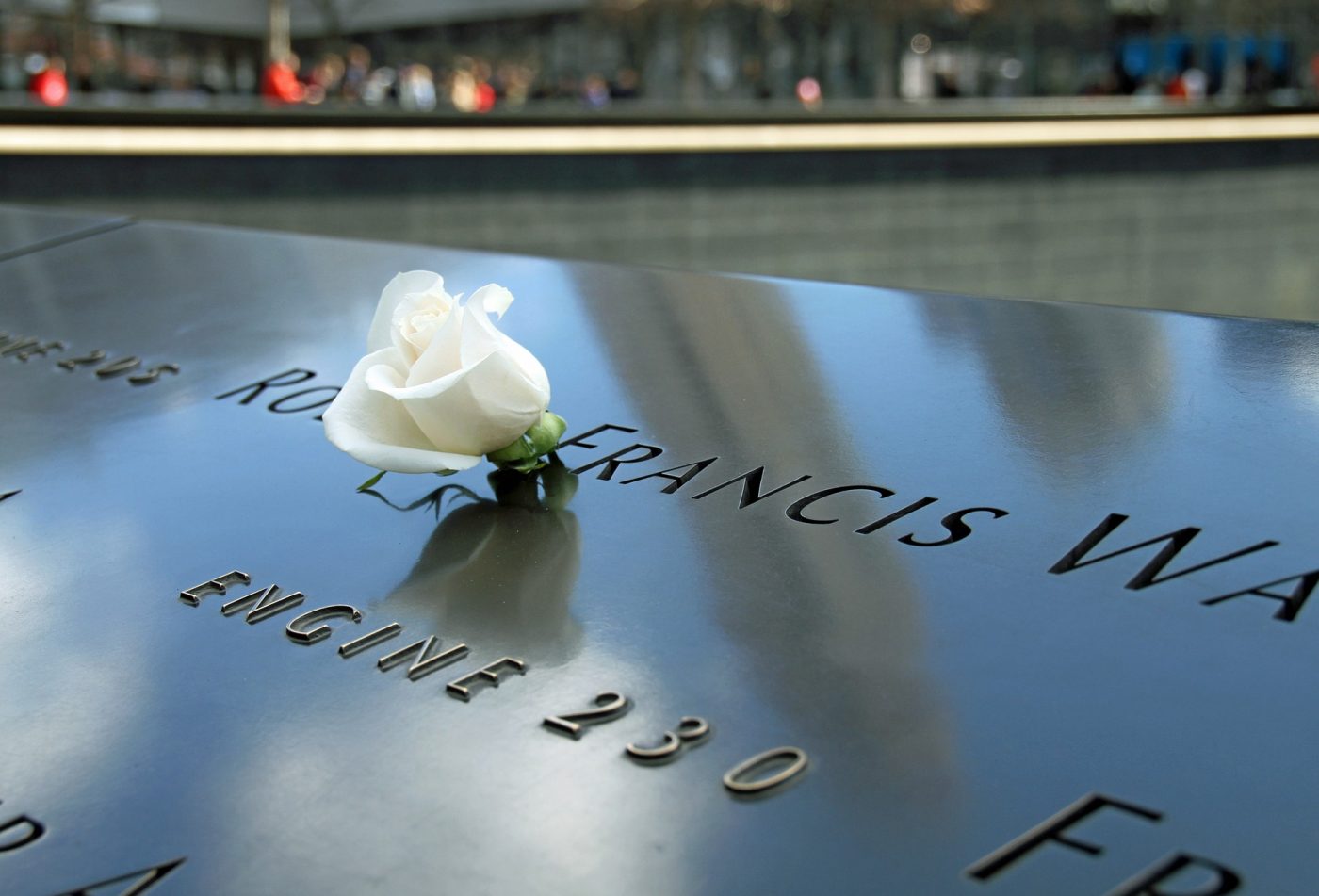 The travel experience continues to be defined by the consequences of the 9/11 terrorist attacks, 20 years on.

Stringent security measures that include removing shoes at checkpoints, taking laptops and liquids out of carry-on bags and strict limits on liquids and gels in carry-on bags, were all brought in as a direct result of the terrorist attacks on the World Trade Center and the Pentagon on 11 September 2001.

Remembering the 20-year anniversary of 9/11, International Air Transport Association Director General Willie Walsh said: “At a time when the world’s attention is focused on emerging from COVID-19 and the devastation it has caused, commemorating the tragic events of 9/11 is crucially important.”

“The terrorist attacks on the World Trade Center and the Pentagon were not only assaults on the United States of America, they also were aimed at the global air transportation system—a facilitator of peace and freedom.

“Two decades later, we are still living with their consequences, including a vastly expanded security and intelligence apparatus that overlays air travel.”

Elements of travel that many will see as normal were all as a result of the 9/11 terrorist attacks and subsequent terrorism incidents.

Restrictions were placed on the carriage of sharp objects in the cabin that had previously been allowed. Pen knives, box cutters, nail files and other pointy items previously permissible were now banned and collected at checkpoints.

In the US, passenger screening was federalised, with airport screening provided by the newly-created Transportation Security Administration (TSA).

Walsh said shoes were required to be removed and screened separately as a result of the December 2001 ‘shoe-bomber plot’. Similar measures were introduced in many countries, but the rules were not harmonised. Some US states banned cigarette lighters and matches in aircraft cabins.

As a result of the discovery of the August 2006 Transatlantic Bomb Plot, passengers were first banned from carrying gels and liquids in their cabin baggage. Subsequently, rules were adopted to allow passengers to carry liquids and gels in a 100 ml (3.4 oz) container and all liquids needed to fit into a transparent plastic bag (1 litre size).

All laptops and other electronic equipment had to be removed from bags and scanned separately.

In addition the UK imposed a restriction of one piece of hand luggage per person, which remained in place until January 2008.

The ‘Underwear bomber’ attempted to detonate an improvised explosive device concealed in his underwear in December 2009. This led to widespread introduction of controversial ‘full body scanners’ at airport security checkpoints.

Walsh said 9/11 unleashed a ‘tidal wave of financial destruction’ on the industry, but the aftershocks, the 2003 SARS outbreak, the renewed concerns over terrorism during and after the Iraq war and the 2008 Global Financial Crisis were ‘but a drop in the bucket’ compared to the impact of Covid-19.

“And 18 months later, international traffic remains at a quarter of pre-crisis levels.”

Walsh said the aviation industry is more secure today ‘but security is a constantly evolving challenge’.

“What is missing and could be addressed today is the required policy adjustments to allow new levels of trusted traveller concepts and predictive risk screening to take place.

“Two decades after 9/11, it’s only the US and Canada that have introduced trusted-traveller programs focused on security as opposed to border facilitation.”

“We have observed a greater willingness on the parts of some key governments to engage with industry and seek industry expertise on how measures can be effectively applied with the minimum disruption to passengers and processes.

Mr Walsh said the story of the next 20 years should be about governments’ and industry’s ability to ‘share and respond to new risks that are inherently integrated by nature or design’.

“Sadly, that lesson has not been learned in terms of governments’ response to Covid-19 and the way health measures are being imposed upon civil aviation without considered consultation.”