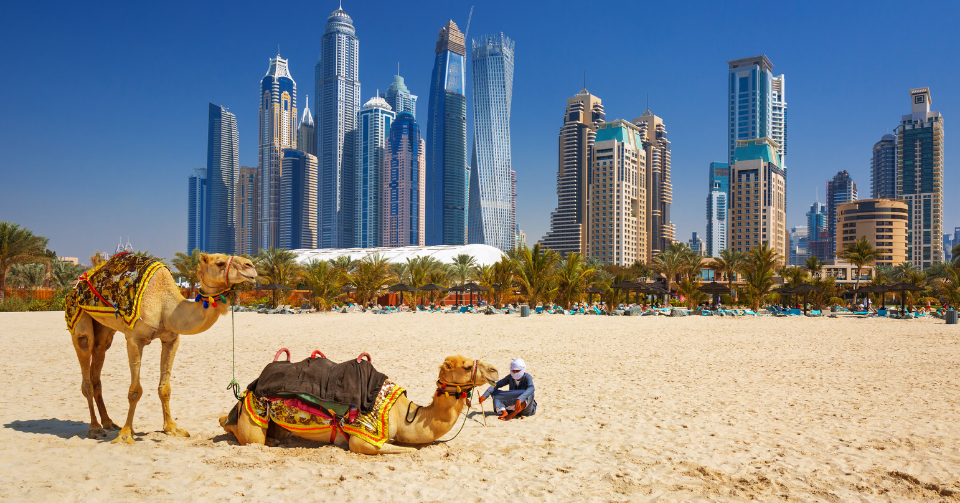 Hotel prices in popular cities including Dubai, Paris and Madrid have rocketed since UK travel restrictions were eased, according to booking platform Hoo.

It says its research shows holidaymakers will pay an average of £91 per night in Dubai, an 18% increase since May, while in Paris the average price has risen 17% and in Madrid it’s up 14%.

However, hoo, which analysed data from its own site plus other major booking platforms, said prices in other popular cities including Lisbon, Athens and Cairo – which came off the UK’s red travel list this week – are lower than in May.

Overall, hoo reckons the cost of foreign holidays has fallen 4.2% since restrictions started to ease, but its analysis appears to include prices from destinations still on the red list, such as Cape Town, and others like Singapore where UK holidaymakers are banned.

Hoo says the average price for a foreign holiday is now just over £96.87.

The biggest drop in price is in Cape Town, South Africa, which has fallen 23% per night.

In Toronto, prices are down 22% to £99 per night on average, according to hoo.

Istanbul in Turkey, which was removed from the red list this week, has seen a price drop of 16.4% while Cairo in Egypt, which also came off the red list on Monday, is down 11.5%.

Prices in Athens have fallen almost 10% and in Lisbon they’re down 6%.

Hoo Co-founder Adrian Murdock said: “With widespread travel restrictions remaining in place, the average cost of a holiday has continued to fall across many destinations as holiday providers try to tempt us to foreign shores.

“However, a turbulent year for many holidaymakers has seen price become a secondary consideration with greater certainty and ease of travel the number one concern.

“As a result, demand has climbed for holidays to European destinations that have the least number of travel requirements and this has pushed up prices in those instances. However, Turkey, Greece and Portugal stand out as better value for money.”