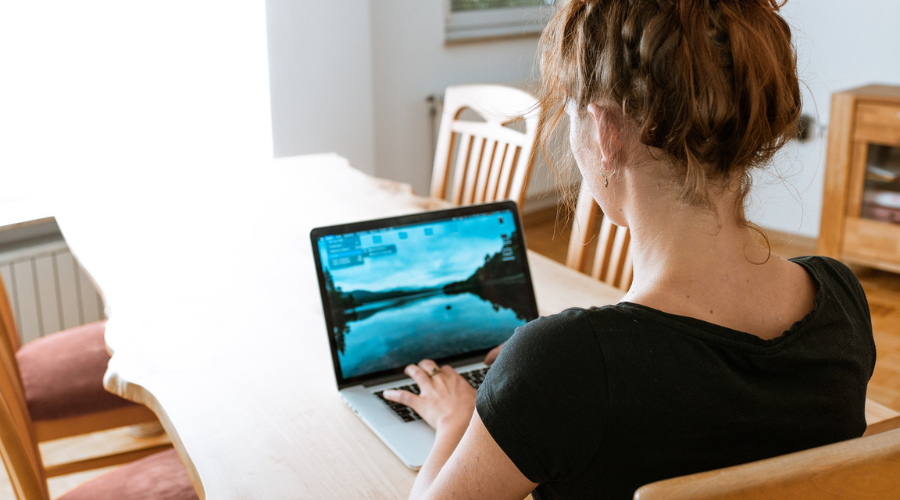 Travel Counsellors says one of its homeworkers took £1.5m of bookings in June, which was the highest number of sales ever recorded by a single person in the company’s history.

It declined to name the homeworker, where they are located or any further details about the bookings bonanza.

It did not disclose what was the previous highest takings in a month for one of its homeworkers.

Overall, the company’s sales are running at 150% of pre-pandemic levels, following six months of record-breaking bookings.

The company has also recruited 18 new homeworkers this month, 10 of whom are new to the travel industry.

It said it is looking to recruit more Travel Counsellors ‘as bookings continue to go from strength to strength’. It already has 1,500 in the UK alone.

UK MD Kirsten Hughes said: “We have had a tremendous six months and our record-breaking June shows no sign of slowing down.”

She said the company has already generated more departures for June to October than in 2019, and has taken nearly £100m of bookings for 2023.