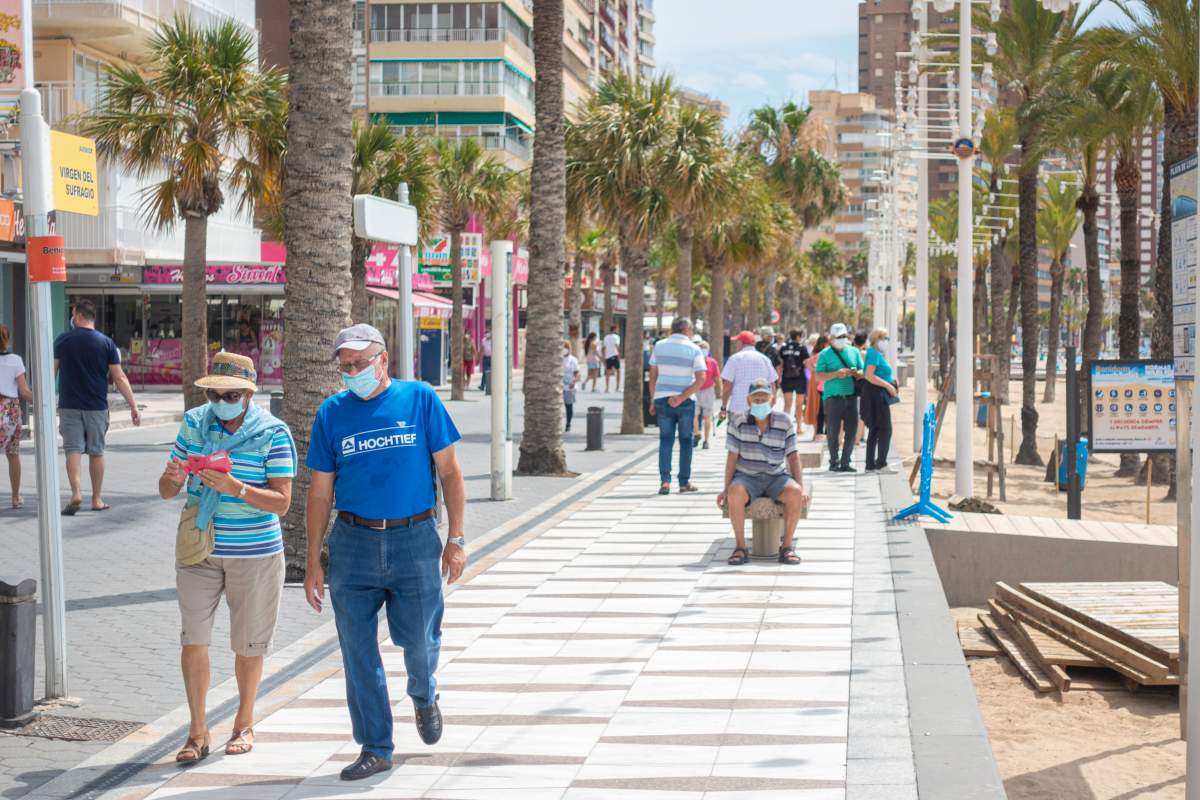 Holidaymakers are getting nervous that Spain will be placed on the UK’s red travel list due to a high number of travellers returning with COVID.

Agents say clients are nervous following reports in the national press that more than one in 35 holidaymakers has been found to have the virus within 10 days of coming back from Spain.

Data from NHS Test and Trace shows just under 3% of travellers arriving in the UK from Spain are testing positive, according to a report on inews.co.uk and repeated elsewhere, including on social media.

Although small, the figure is more than double the average for UK residents with COVID, which is 1.2%, according to latest figures from the ONS.

However, the number of new cases of COVID-19 reported in Spain has been declining since late July, which could lead to fewer Brits returning with the virus before the Government’s next review of its red, amber and green travel lists.

Transport Secretary Grant Shapps promised at the last traffic light updated on 4 August not to make any further changes to the travel lists for three weeks.

The next update is due next week, on or around 25 August.