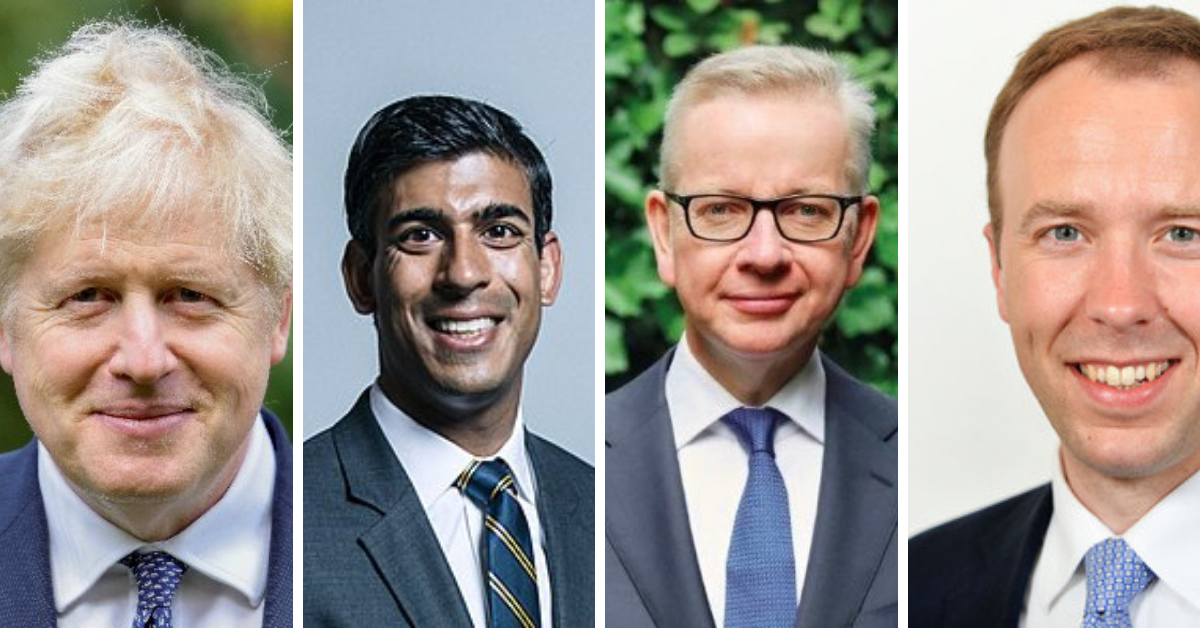 Steve Campion tweeted that ‘regrettably’ the online travel business had been forced to start redundancy consultations with members of its team.

Holiday Discount Centre is a price comparison website, which launched in 2011.

News of the redundancies comes as the industry is gearing up for a mass protest about the lack of Government support for travel businesses across the country on 23 June.