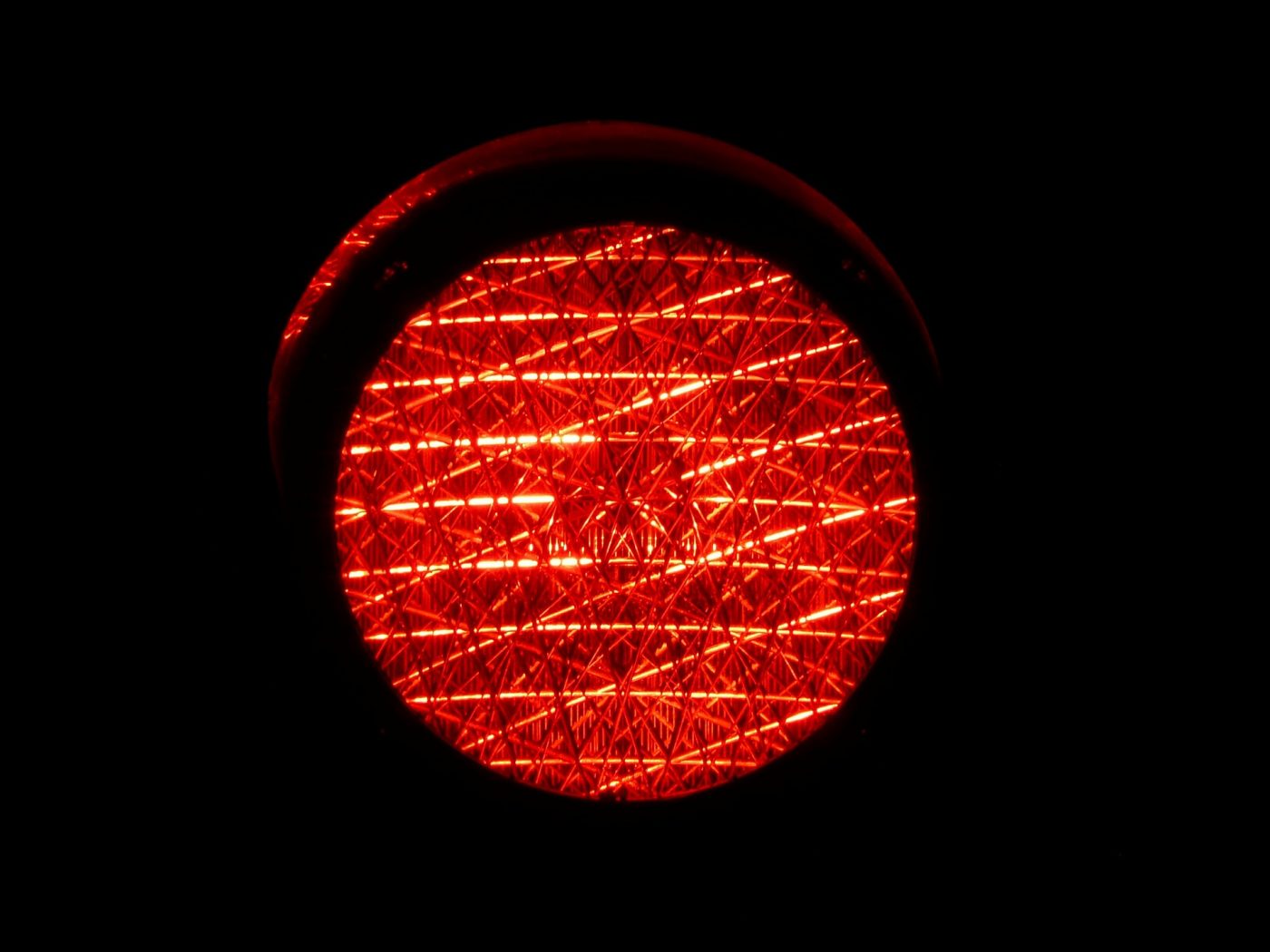 Heathrow will open a dedicated facility for passengers coming in on direct flights from red list countries from next month.

The facility will be set up in Terminal 3 from 1 June and will then be moved to Terminal 4 as soon as operationally possible.

It has been set up to avoid passengers from red-list countries mixing with those coming from green and amber regions.

Currently, all flights at Heathrow are operating from Terminals 2 and 5.

A Heathrow spokesperson said: “Red list routes will likely be a feature of UK travel for the foreseeable future as countries vaccinate their populations at different rates.

“We’re adapting Heathrow to this longer-term reality by initially opening a dedicated arrivals facility in Terminal 3 from 1 June for red list passengers arriving on direct flights.”

They added: “We will move this facility to Terminal 4 as soon as operationally possible.

“While opening this facility will be logistically very challenging, our hope is that it will enable Border Force to carry out its duties more efficiently as passenger volumes increase in line with the green list.

“Until then, the current red list system will remain in place.

“This system has been designed by the government and has several layers of protection to keep passengers and colleagues safe – including mandatory negative COVID tests for all international arrivals, mandatory use of face coverings, social distancing, segregation and enhanced cleaning regimes and ventilation in immigration halls.”