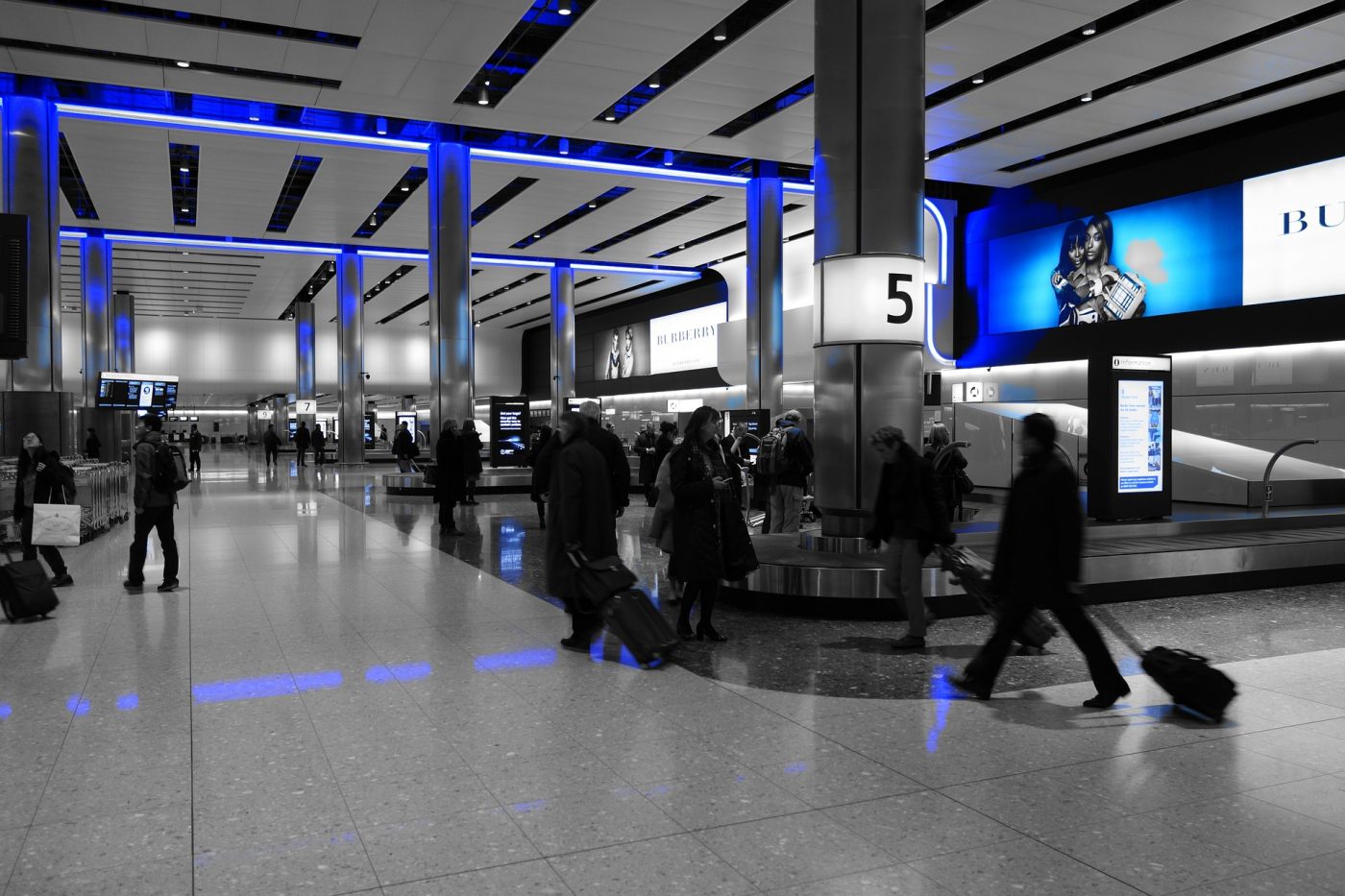 Heathrow could have a designated terminal for passengers arriving from high-risk ‘red list’ countries, but it hasn’t confirmed if this will be in place by the time the ban on international travel is lifted.

A spokesperson confirmed the UK’s biggest airport is exploring the possibility with government ministers, who are worried the number people arriving from India could cause coronavirus to spread in over-crowded terminal buildings.

India will be placed on the UK’s red list from 4am on Friday due to rising cases of coronavirus and the emergence of a new variant in India. Health Secretary Matt Hancock said the vast majority of the 103 cases of the variant found in the UK had links to international travel.

The Home Office has suggested Terminal 4, which has been closed for a year, be used to separate passengers arriving from India and other red listed countries from people arriving from elsewhere, according to The Guardian.

A Heathrow spokesperson told Travel Gossip: “Heathrow has remained open throughout the pandemic at great cost to ensure that the UK’s supply lines are protected and UK citizens can return home and we will work with Government to ensure that remains the case.

“We will explore with ministers the possibility of an economically-viable dedicated arrivals facility for passengers from red countries.

“Our main concern is that UK Border Force is able to provide an acceptable level of service to all arriving passengers.”

Processing arrivals is taking longer than usual as immigration officials need to check passenger locator forms and proof of negative Covid test results. Since these have to be checked manually by Border Force, e-gates are currently closed and opening an extra terminal would likely mean taking on more staff.

However, the danger of arrivals from high-risk countries mingling with other passengers will become even more acute once the ban on overseas leisure travel is lifted, which Prime Minister Boris Johnson has said will be on 17 May at the earliest.

There have been claims that it could take as long as six hours to clear immigration at Heathrow once leisure travel resumes.