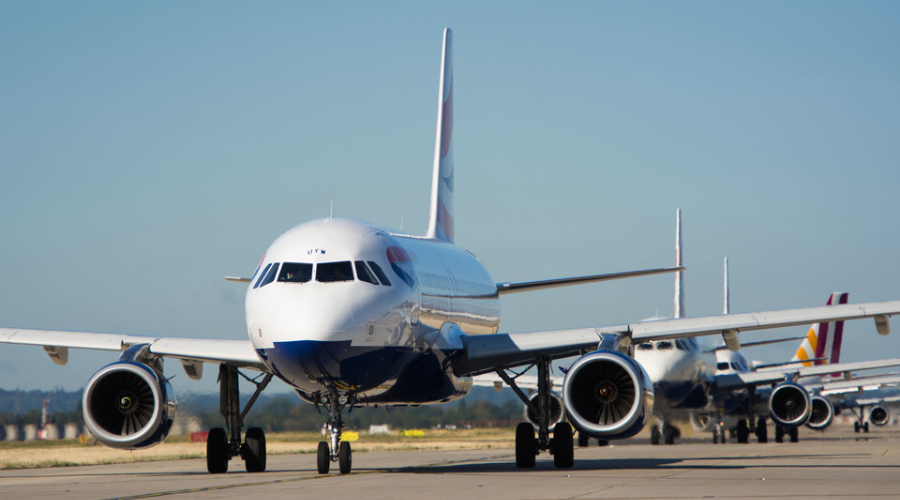 Long-haul services from London Heathrow have been much less affected by recent capacity cuts than domestic and European flights, but now flights to the US, the Middle East and elsewhere look set to be hit by industrial action.

Refuellers responsible for filling up half of the non-British Airways flights at Heathrow are due to walk out for three days on Thursday morning.

They voted for industrial action after rejecting a 10% pay increase.

Their union Unite said the walk-out will cause delays to ‘hundreds’ of flights.

The refuellers are due to strike from 5am on Thursday to 5am on Sunday.