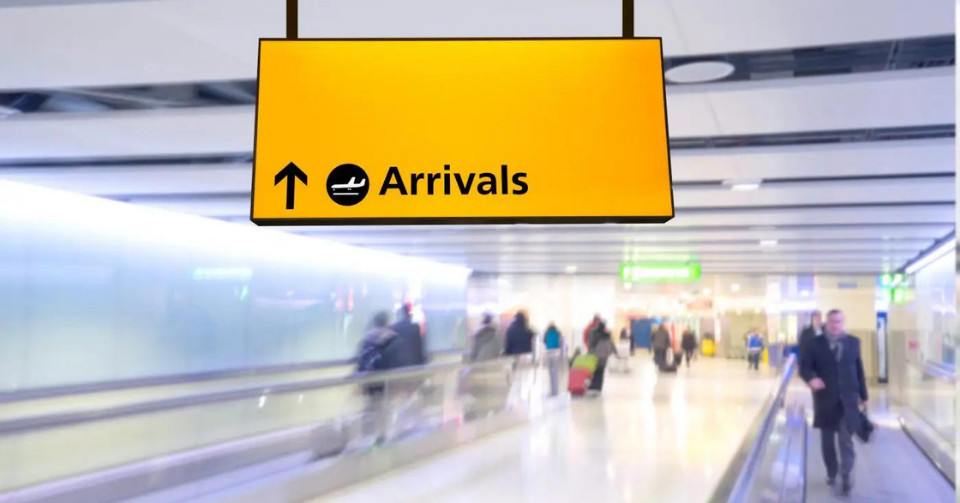 Heathrow’s CEO says the airport is currently hiring more staff, but he says it needs to increase its fees to recover the £3.4 billion loss it has sustained during the pandemic.

Speaking to BBC Radio 4 this morning, John Holland-Kaye promised to increase staffing levels at the airport, which has been much criticised in recent weeks for long queues at arrivals.

In recent weeks, passengers have occasionally been held on aircraft due to a lack of space in the terminal, but some of the problems have been blamed on Border Force and technical issues with the electronic passport gates.

Mr Holland-Kaye said Heathrow is in the process of taking on more staff, but he said the airport needs ‘a fair financial settlement’ from the Civil Aviation Authority, which is threatening to cap airline fees at well below the airport’s proposed increase.

Passenger numbers at Heathrow during the third quarter of the year were still only at 28% of pre-pandemic levels, and the airport says it doesn’t expect traffic to fully recover until ‘at least’ 2026.

It said that despite a 30% reduction in operating costs during the pandemic, it has lost a total of £3.4bn since March last year, but the airport still has £4.1bn of cash to see it through until the market recovers.