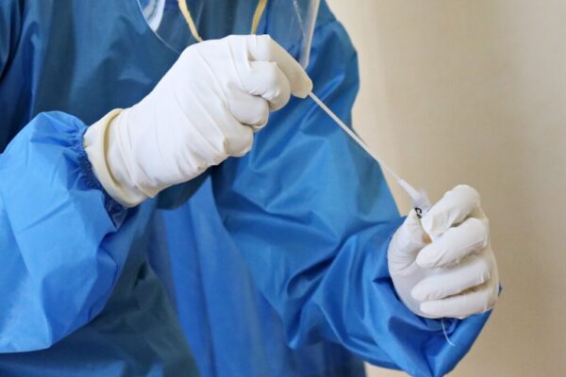 Health Minister Sajid Javid has announced a reduction in the cost of day 2 and day 8 PCR tests for travellers arriving in the UK from the Government’s own testing provider.

The cost of two tests, for those arriving from amber countries who aren’t fully vaccinated, has been reduced from £170 to £136.

In a Tweet, Mr Javid said he was ‘slashing’ the price of day 2 and day 8 PCR tests.

But the reduction only applies to the cost of tests from CTM, which provides private tests on behalf of NHS Test & Trace.

While arrivals to Scotland and Wales must book and pay for their post-arrival COVID tests with CTM, arrivals in England are already able to buy cheaper tests from other providers on the open market.

Also, the 20% reduction announced by Mr Javid still leaves the cost of the NHS tests much higher than PCR tests available in other European countries. In France, the cost is capped at €49 (£41) and in Greece providers it’s €60.

The Health Secretary has ruled out placing a cap on the cost of private tests, even though he admitted ‘too many providers are acting like cowboys’.

Instead, he has asked the Competition and Markets Authority to review the cost of PCR tests and the service provided by private companies.

The CMA has said it will deliver its findings within a month.