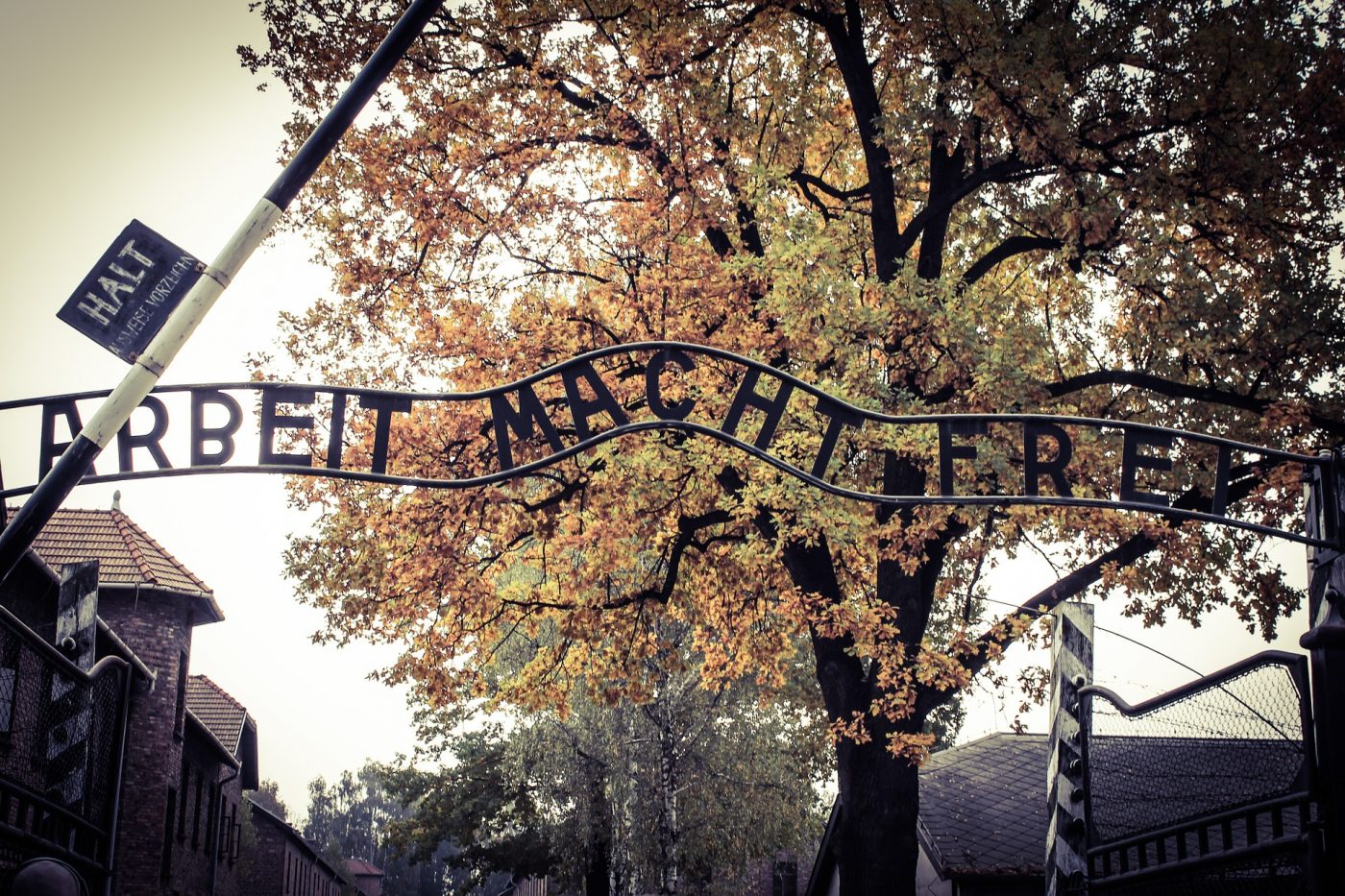 Hays Travel has apologised after it used fun emojis to promote tours of a Nazi concentration camp.

The travel agency chain has also promised to review its social media policy, which drew sharp criticism on Facebook.

A post by Hays Travel in Girvan Scotland caused offence when it used a star-struck emoji to advertise a trip to Krakow that included a tour of Auschwitz.

Alerted to the post, the Jewish Telegraph said it later found that ‘hundreds’ had posted similar messages to promote the tours.

Emojis used ranged from smiley faces to a five-pointed yellow star, with several branches even using the flame emoji, it said.

The Wythenshawe, Manchester, branch featured a diamond emoji to advertise the tours, as well as the Schindler’s List walking tour.

More than 1.1 million people were murdered at the former Nazi death camp during the German occupation of Poland, the vast majority of whom were Jews

Hays Travel said: “We are very sorry that our Facebook posts have caused offence.   We use emojis to highlight special offers and extra good value holidays on Facebook, but we agree they are not appropriate placed adjacent to historic, culturally sensitive destinations.

“We have reviewed our social media policy and we will no longer use emojis to promote excursions to the Auschwitz-Birkenau Memorial and Museum.

“We have informed all our staff of the change to the policy and we are currently amending or removing active and recent posts.

“We have also revised our training and induction processes to ensure that our sales staff across our UK branches, head office and regions are aware and understand how to promote visits to this important destination appropriately.”

The Auschwitz Memorial and Museum said: “Talking about the Auschwitz Memorial Site-including in the context of tourism and social media, where less formal language is often used, including emoticons – it is important to remember to maintain respect for this special place and the tragedy of all the victims of the German camp.”