Havila Voyages to be packaged through specialist operator 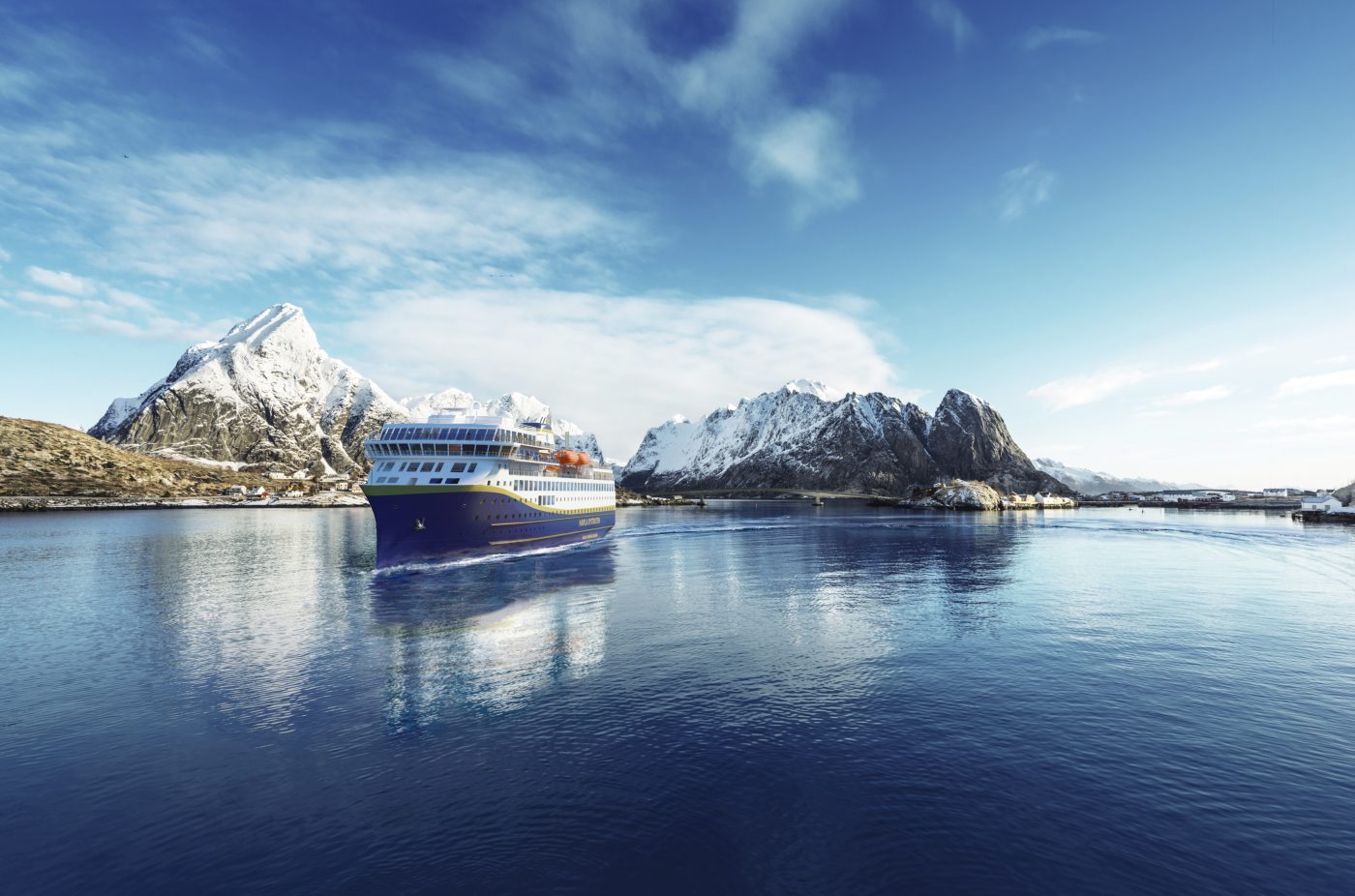 Havila is already selling its cruise-only product direct to the UK travel trade but does not currently offer add-ons such as flights and hotels. The new agreement will mean that agents now have access to inclusive packages via the tour operator.

UK Country Manager Matthew Valentine said: “The new deal means that travel agents can offer their clients packages that are ATOL protected and tailormade to suit their needs.

“We have already seen strong demand from the UK trade for our cruises and believe this move will ensure that demand strengthens in the coming months.”

The new cruise line will be operating two brand new ships along the Norwegian coast from this autumn with a further two ships joining the fleet in 2022.

Havila’s four ships will be operating as part of a ten-year contract with the Norwegian Government to sail the coastal route from Bergen to Kirkenes. The 12-day return voyage visits 34 different ports sailing through narrow fjords and open seas, travelling high up into the Arctic Circle.

Large battery packs fitted to each ship will allow them to sail through the fjords and other vulnerable areas for up to four hours at a time – quietly and emission free. The batteries will then be charged in one of the numerous ports along the route, using clean hydropower.

Other environmental initiatives include the use of LNG, a hull specially designed to be energy efficient in the Norwegian coastal conditions and a heat recovery system.