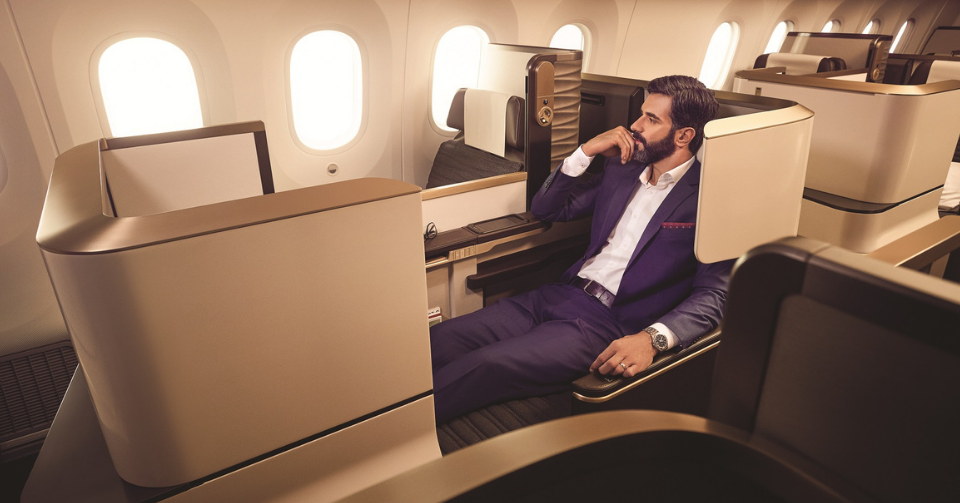 Middle Eastern carrier Gulf Air is launching a direct flight to Bahrain from Manchester next week.

The service, which will operate twice a week starts on 1 June.

Manchester Airport Interim Managing Director Ian Costigan said: “It’s great news that Gulf Air is starting direct flights from Manchester Airport, and I am sure it will be incredibly well received by the thousands of people in our catchment area that travel there indirectly each year.

“The announcement of a third long-haul route coming to Manchester within the last month clearly shows the role we play in connecting the north to key global destinations.

“Not only do routes like these make travel easier, but they put the region on the international map for trade, economic and tourism opportunities, plus create a wealth of jobs in the process.”