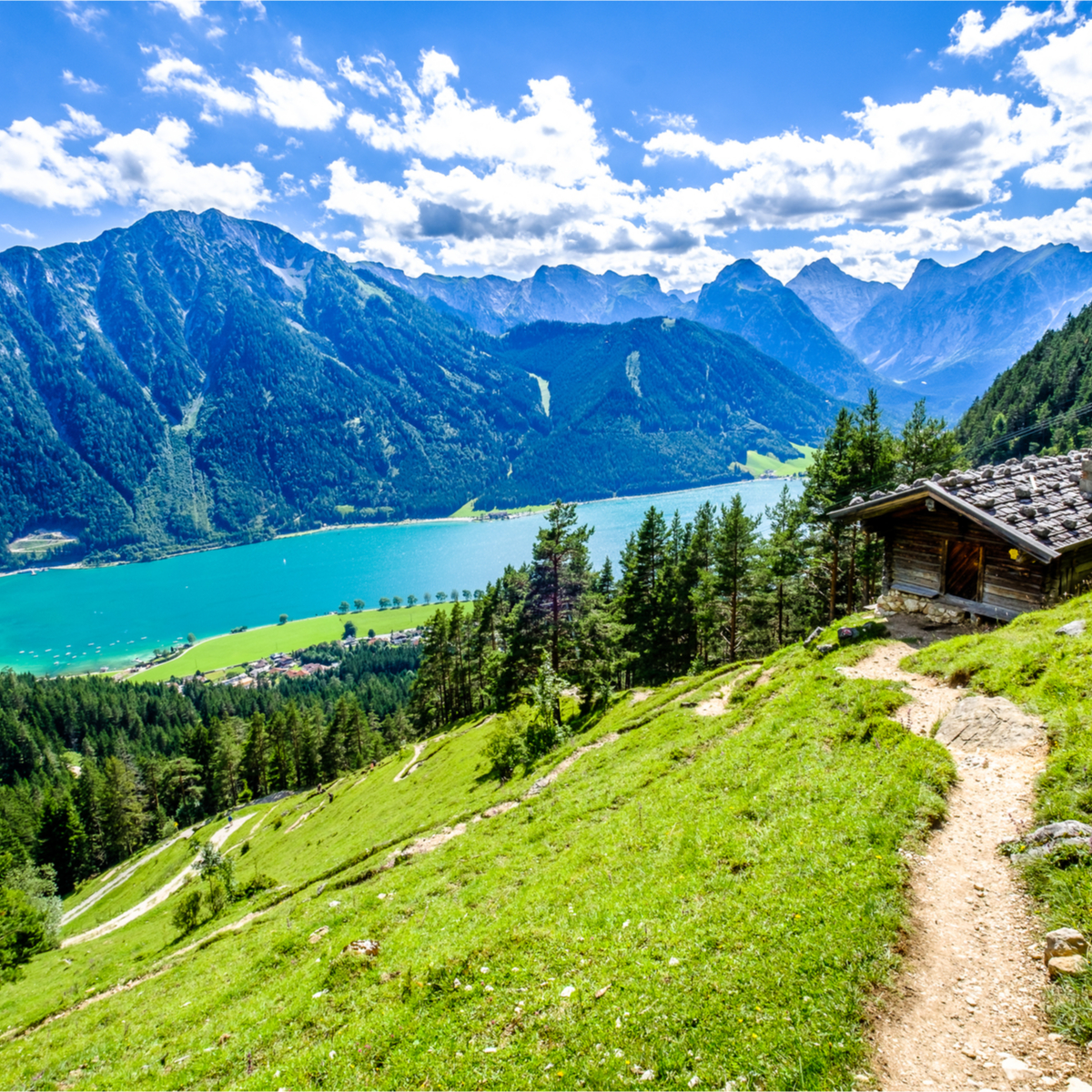 Austria has announced fully vaccinated British holidaymakers will be exempt from quarantine, paving the way for the relaunch of lakes and mountains holidays as well as city breaks.

Authorities said that the UK, along with a handful of other countries, was no longer considered a ‘virus variant area’.

Previously, all British holidaymakers were banned from entering Austria, while those making essential trips were subjected to a 10-day quarantine.

Those who have been fully vaccinated are now allowed quarantine-free access, as long as they’ve received both jabs of a recognised vaccine, which includes AstraZeneca and Covishield. However, advice from the UK Foreign Office is that the second jab must have been received at least 21 days earlier but no more than nine months before their trip.

Alternatively, they must have received one jab and proof of a previous infection.

Non-vaccinated British holidaymakers will still have to quarantine, other than children under 12 travelling with fully vaccinated adults.

Austria has been on the UK’s green travel list since 8 August, meaning holidaymakers returning to the UK don’t have to self-isolate even if they haven’t been vaccinated.