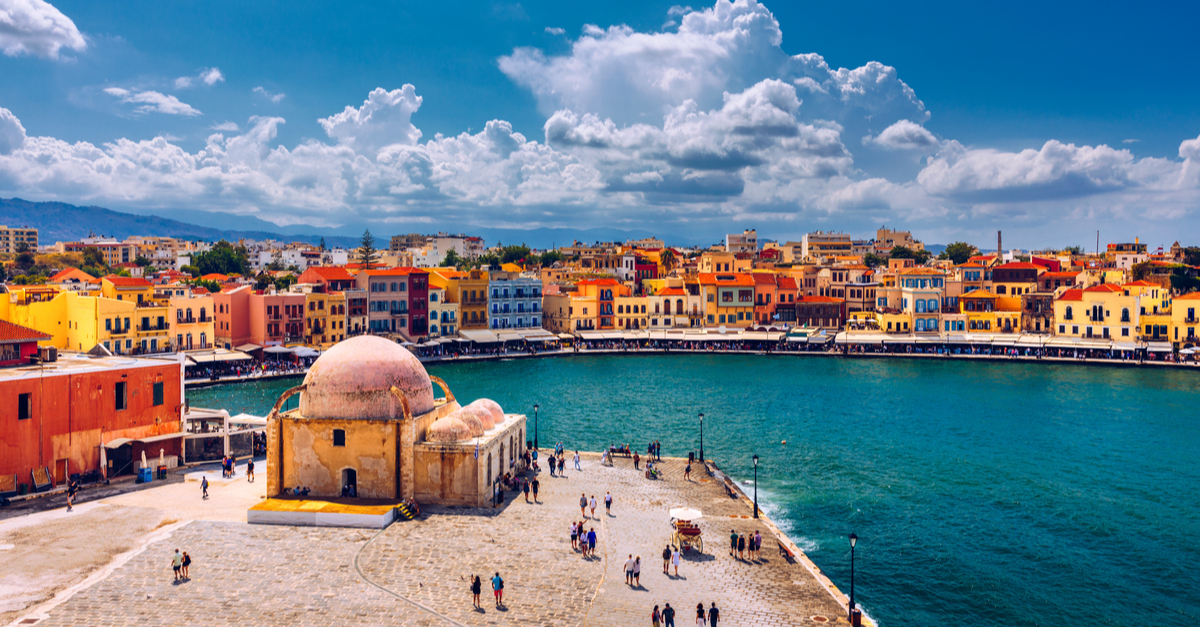 Greece has introduced local lockdowns on the island of Crete and in the Messinia region on the Peloponnese.

The lockdowns in Crete cover the Chania, Heraklion and Rethymno regions.

The Messinia lockdown includes the popular tourist destination of Kalamata.

The move follows a huge rise in new COVID cases, which are 15 times higher than at the start of the summer, according to The National Herald.

Some 4,608 more people tested positive on Tuesday, including 23 tourists who were tested on arrival, said the National Organisation for Public Health.

The lockdowns, which have been confirmed by the UK Foreign Office, include a ban on music in entertainment venues and a curfew between 1am and 6am.

They will remain in place at least until 1 September.

Greece is on the UK’s amber travel list, but the lists are expected to be revised later today.