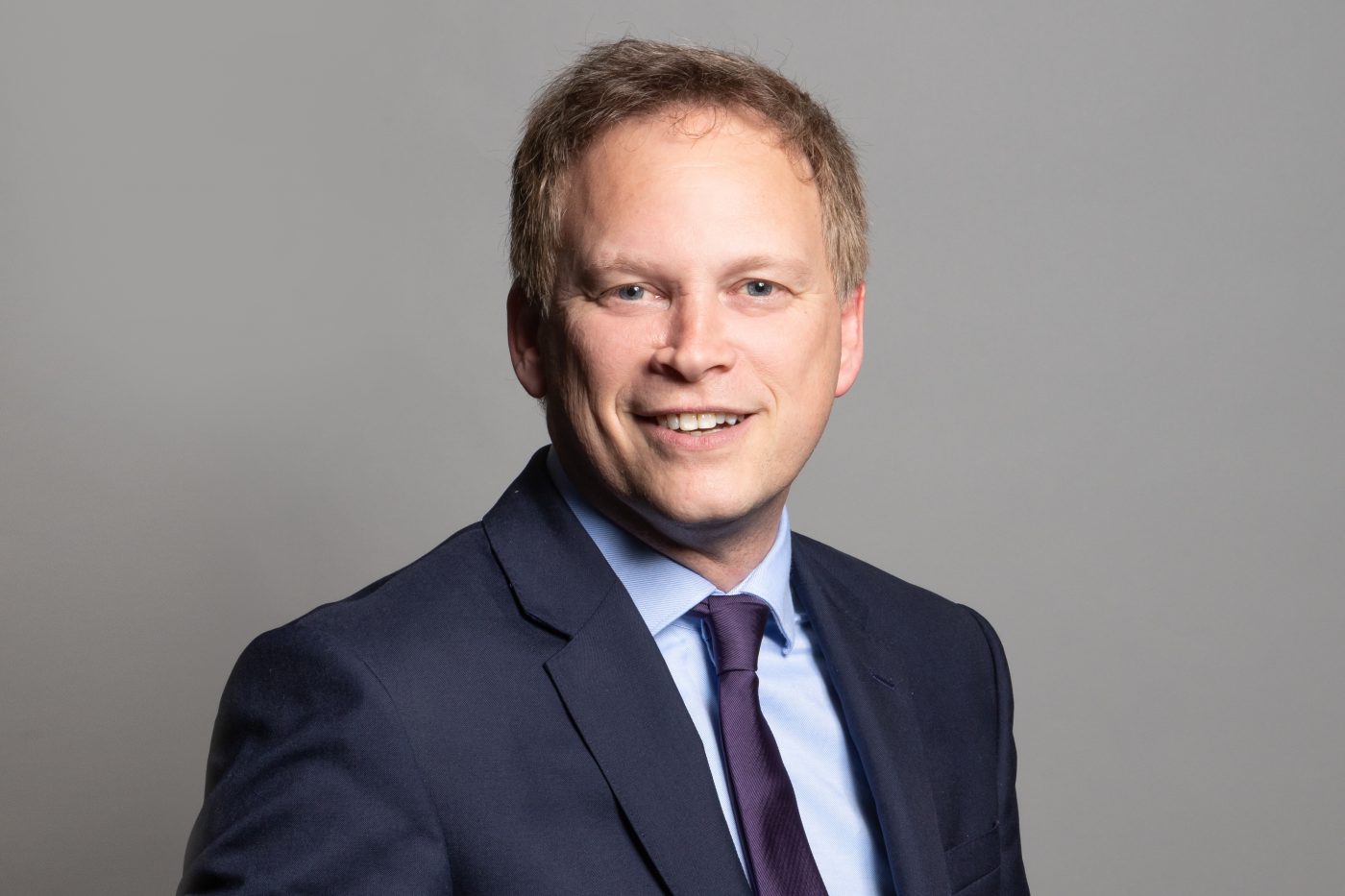 Health Secretary Sajid Javid confirmed to the House of Commons today that there will be changes to COVID testing for international travel ‘very soon’.

He was responding to a question by Conservative MP Sir Graham Brady who said that ‘there is evidence now that people returning from green and amber countries over the summer actually had a lower level of Covid than people who stayed here’.

He added: “Does he [Mr Javid] accept that makes a very powerful case for getting rid of the day two PCR test for people returning from those countries?”

Mr Javid said the Govermment was ‘looking to make a set of changes very soon’.

He said these would be presented to the House of Commons by Transport Secretary Grant Shapps ‘as soon as possible’.

In response to a question from Transport Select Committee Chair Huw Merriman on whether he would favour a move from expensive PCR tests to cheaper Lateral Flow Tests, Mr Javid said: “I don’t want to preempt Grant Shapps’ statement but I believe that when he makes that statement my honorable friend will be pleased.”

In a press briefing on Tuesday afternoon, Prime Minister Boris Johnson said he ‘appreciates that people are very frustrated about travel rules’ but aded they were ‘vital’ to stop the virus being re-imported and to control new variants.

He added that he thinks it is ‘reasonable’ to ask people to take tests to protect the population, but he added that the Government does plan to simplify the traffic light system soon.

Mr Johnson said the Government is looking at what it can do to make ‘the burden of testing less onerous’ for travellers returning to the UK.