Will Grant Shapps be the next Prime Minister? 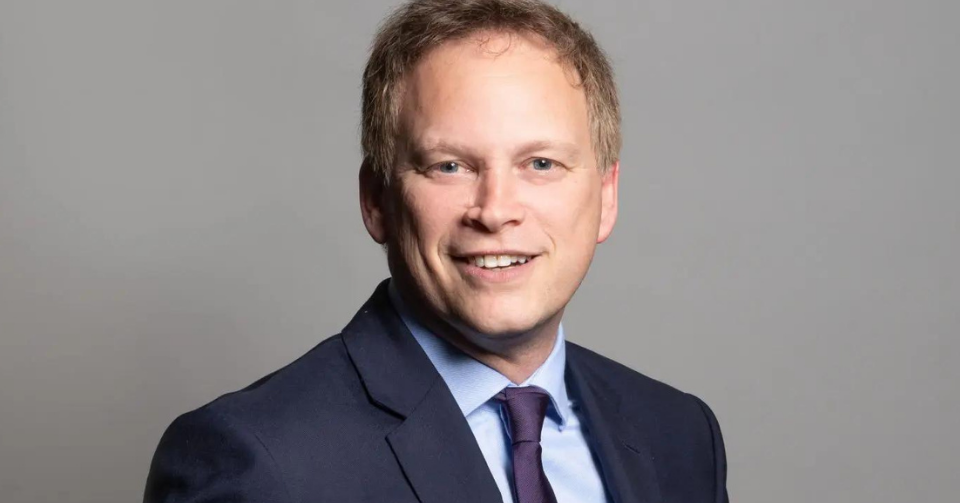 Transport Secretary Grant Shapps has confirmed he is standing to replace Boris Johnson as the next leader of the Conservative Party.

Unusually, for Mr Shapps, he didn’t announce the news on Twitter, his favoured platform for announcing travel updates, but instead told newspapers that if elected he will cut taxes for the poorest people, increase defence spending and provide financial support to companies with high energy consumption.

Other contenders in the leadership race include former Chancellor Rishi Sunak.

So, what do we know about Grant Shapps?

In his three years as Transport Secretary he hasn’t won many friends in the travel industry for his actions during the height of the pandemic.

He was slammed by many for failing to prevent an international travel ban.

And prior to the ban, he appeared to be out of the loop on key government decisions when he went on holiday to Spain just hours before the UK announced returning Brits would have to quarantine for two weeks due to rising COVID cases in the country.

Mr Shapps was also criticised by travel agents for failing to win sector-specific support for the travel industry, especially after awarding £4bn of additional funding to Transport for London.

He caused outrage among agents when he implied in a Downing Street briefing that they were a thing of the past, but he later apologised for the error, before later referring to travel agents as ‘estate agents’, causing derision among many.

Since travel restrictions were lifted, he has blamed airports and airlines for delays and cancellations, claiming the chaos endured by some passengers has been down to poor planning by the industry.

However, he says the Department for Transport has taken steps under his leadership to speed up the vetting of key aviation personnel to try to ease the staffing crisis, and an airport slot amnesty announced by the DfT has made it easier for airlines to reduce their summer schedules to cut last-minute cancellations.

What are his chances of becoming Prime Minister?

Grant Shapps was a key player in Boris Johnson being elected as leader of the Conservative Party, having previously been the ringleader in a bid to oust the previous incumbent Theresa May.

He was rewarded with the job at the DfT, having previously held the positions of Housing Minister and also Conservative Party Chairman.

However, he does have some skeletons in the closet.

Mr Shapps resigned from one ministerial post following allegations of bullying, and he was later demoted by PM David Cameron to a minor ministerial post after a series of scandals, which included alleged breaches of the ministerial code for failing to declare he had a second job while working as an MP. He later admitted he was selling get-rich-quick schemes under the pseudonym Michael Green while in office.

That said, he has held on to his latest Cabinet job for longer than most, probably due to his loyalty to Boris Johnson. In announcing his leadership bid, he pointed out that he was one of the few Tory Ministers who had remained loyal to the Prime Minister, despite repeated scandals. 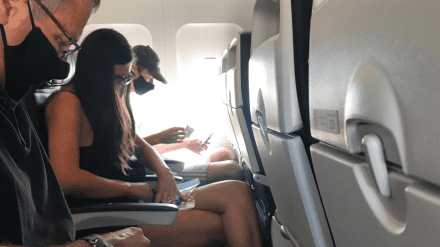