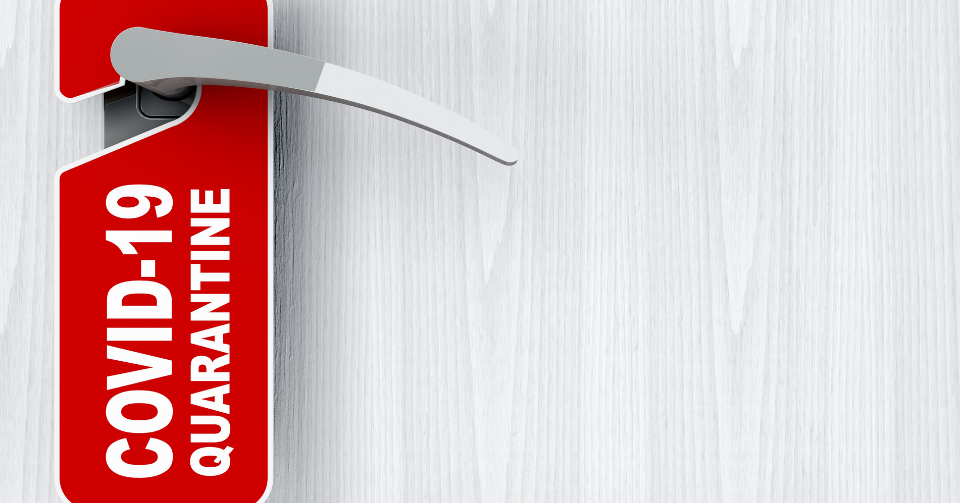 Transport Secretary Grant Shapps is understood to be in favour of following Ireland’s lead in scrapping mandatory hotel quarantine for passengers arriving from red listed countries.

The Irish Government released those in quarantine yesterday after its chief medical officer said that the dominance of the delta variant of COVID-19 meant there was no longer a need to contain other variants of concern.

The Telegraph has reported that the Department for Transport (DfT), led by Mr Shapps, is believed to support an end to hotel quarantine in the UK also.

However, the DfT removed only eight countries from the red list last week, including Turkey, Egypt, Maldives and Kenya, leaving 54 on there. The travel industry had expected the list to be more than halved.

Also, it’s the Department of Health (DHSC) led by Sajid Javid, not the DfT, which runs the hotel quarantine in the UK.

A DHSC spokesman told The Telegraph: “We are committed to protecting our country and the progress of our phenomenal vaccine rollout against the risk of new coronavirus variants and there are no plans to end the Managed Quarantine Service.

“We have taken decisive action at the border with our managed quarantine system and every essential check we’ve introduced has strengthened our defences.”

“We recently simplified the travel rules to make them easier to understand and follow, opening up tourism and reducing the costs to go abroad.”