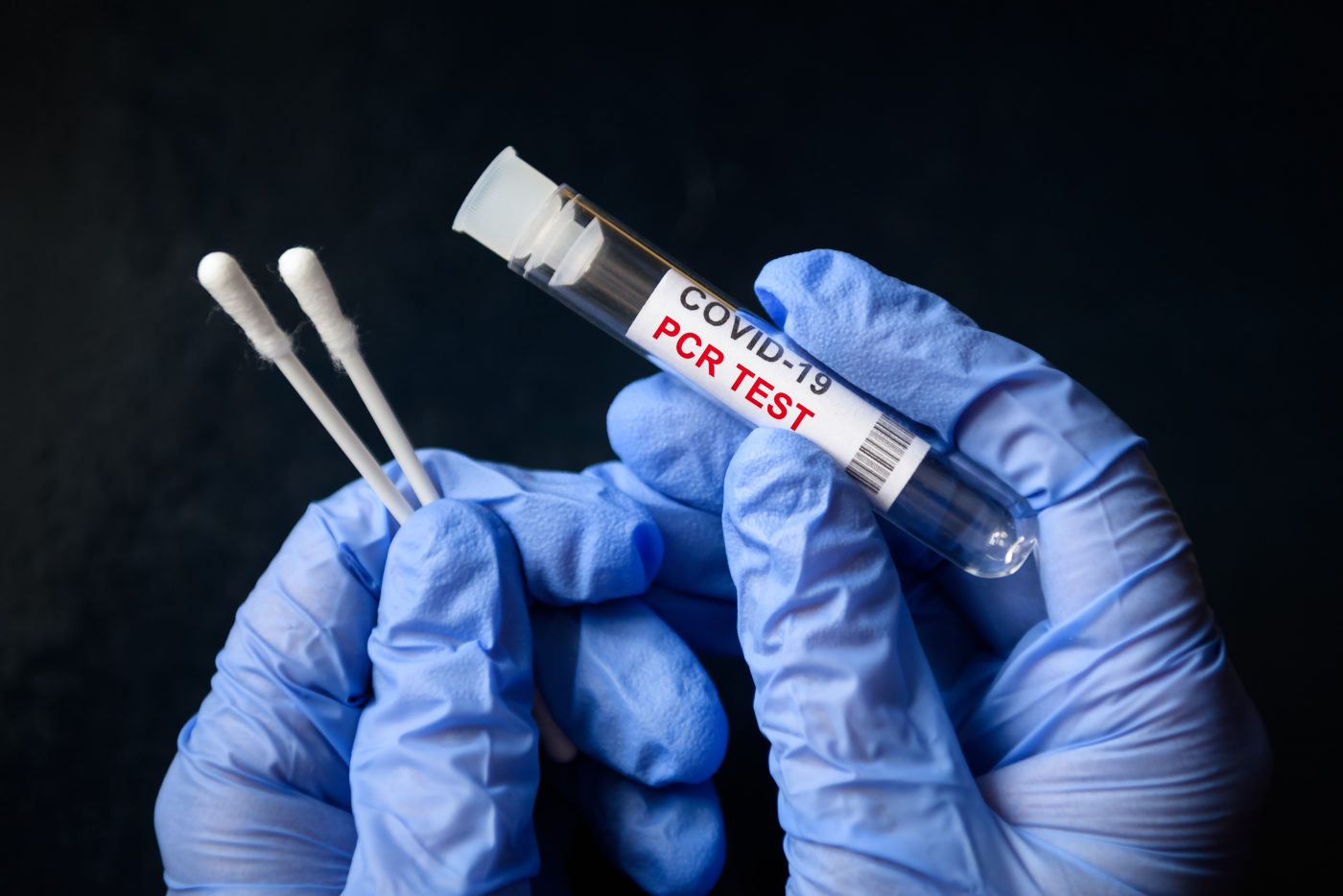 Sajid Javid has followed up on his pledge to clamp down on unscrupulous travel test providers as part of a review of pricing and service standards.

But consumer champion Which? has described the move as ‘a good first step buy very, very late’.

Some companies are being removed from the gov.uk list of approved providers; others are being told to stop advertising misleading prices and, going forward, there will also be regular spot checks.

In future, companies will be removed from the list if they don’t act within three days of their first warning.

Mr Javid said: “It is absolutely unacceptable for any private testing company to be taking advantage of holidaymakers and today’s action clamps down on this cowboy behaviour.”

So far, 57 companies are being removed from the gov.uk list of approved providers, as part of the review announced earlier this month, while others face a final warning this week.

The 57 that are being removed either no longer exist or do not provide the relevant testing services and 82 that offer day 2 and day 8 tests were found to be displaying lower prices on gov.uk than they do on their own website.

Those companies – which amount to around 18% of companies offering day 2 and day 8 tests – will get a final warning and will be removed if they continue to advertise misleading prices.

Spot checks will also be carried out to ensure prices are accurate, providers are legitimate and that companies that have been removed haven’t changed their name to get back on the list.

In future, companies will be removed from the government’s list if they do not correct problems within three days of their first warning.

Mr Javid added: “Fifty-seven firms will be removed from the Gov.uk list and a further 82 will be given a two-strike warning – if they advertise misleading prices ever again, they’re off.

“We are also introducing regular spot checks this week to make sure all private providers follow the rules and meet our high standards of transparency.”

However, Which? Travel has said it has taken far too long for the Government to crack down.

Editor Rory Boland said: “It is inexcusable that it has taken the Government nearly half a year to properly audit its own list of private test providers to remove firms that don’t exist and others advertising misleading prices.

“The number of firms being taken off or facing a warning shows the huge difficulty travellers face in choosing a trustworthy, reliable test provider. Many will have faced delays and missing tests because they used cowboy firms listed by the government.

“While it is frustrating that it has taken so long for the government to clamp down on rogue providers, with many summer holidays already ruined, it is vital that it now takes immediate action to remove any companies not following the rules.”

Mr Boland told Radio 4’s Today programme the system was ‘chaotic’ and the clampdown was ‘a good first step but very, very late’.

“As we are often told, this is a web site that we all trust,” he said.

Mr Boland said he checked the site on Monday morning and found one provider was advertising a price of £20, which in fact was £60. Another offered a £20 test but ‘only if I was willing to drive to Stockport and only had availability for six days over the next three months’.

“All we are talking about is very basic checks. We are not going to get any indication about the quality of these providers,” he added.