Govt urged to get moving on restriction-free travel 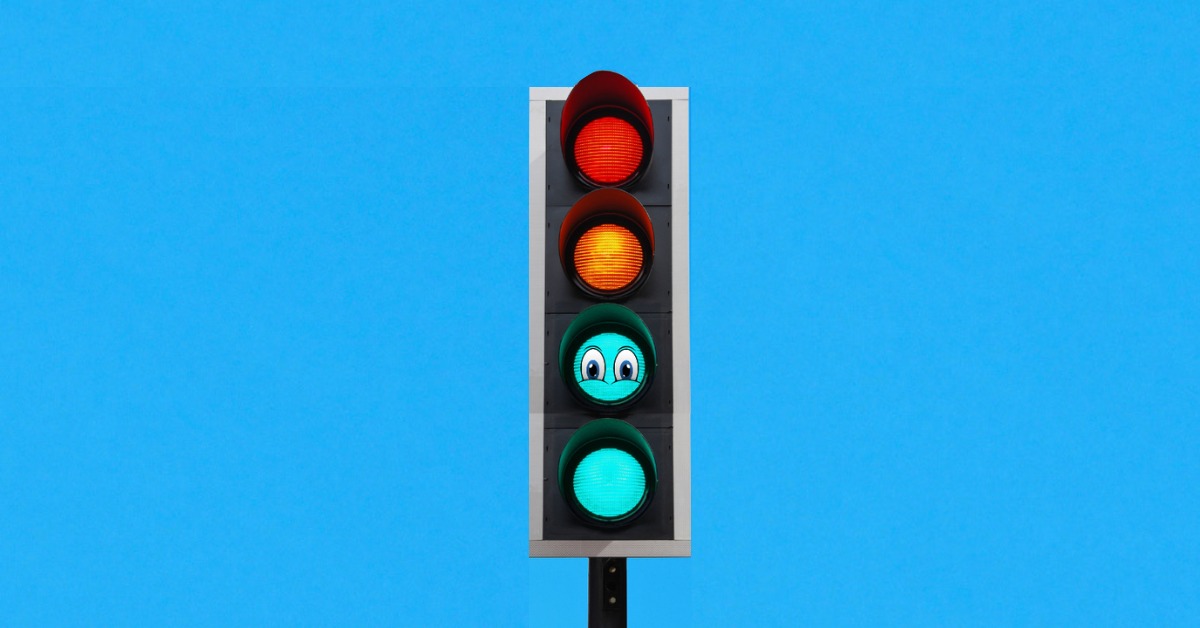 The Government has been urged to speed up its work on plans to allow fully vaccinated Brits returning from amber countries to avoid isolation.

The Department for Transport said on Thursday evening, as it revealed its latest green list, that it is working on plans and will announce more details in July.

But the industry says it needs to work quickly, or summer will be over.

He added: “Stating an intention to enable double vaccinated people to travel to amber countries without the need to self-isolate on return is long overdue.”

“Other countries are already doing this and we are now entering the peak summer season – crucial weeks which represent two-thirds of travel companies’ income – with thousands of businesses and livelihoods dependent on getting more people travelling safely as soon as possible,” he said.

Jet2 CEO Steve Heapy said: UK holidaymakers ‘have looked on with envy as other countries across Europe have opened up’.

“The Government already has clear evidence on the effectiveness of vaccines, but its sluggish and opaque response to international travel restrictions is squandering the UK’s leadership in this area,” he warned.

“With no transparency from Government, we simply cannot understand how ministers are taking these decisions, which are fundamental to the future of a sector that supports more than 1m jobs and billions of pounds of economic value.”

EasyJet CEO Johan Lundgren asked: “What are we waiting for?”

He added: “With two thirds of UK adults expected to be double jabbed by 19 July, now is the time to let British citizens take advantage of the success of the vaccination programme. The timetable set out by the Government simply isn’t ambitious enough.

“The apps are in place and airlines are ready to go so we urge the Government to move more quickly and remove both quarantine and testing for fully vaccinated people.

“Europe already has a plan to enable restriction free travel for the double jabbed and easyJet is ready and able to ramp up. We look forward to playing our part in reuniting people with their loved ones for the first time in many months.”

Dnata Travel Group Divisional Senior Vice President John Bevan accused the Government of ‘kicking the can down the road’.

He said: “It’s a relief that the government has seen sense and lifted the need for double-vaccinated travellers to quarantine on their return from an amber destination. It removes one of the key impediments to booking that has impacted customer confidence in recent months. But the lack of detail is maddening. Why has the can be kicked down the road again?

“Every day that sees travel made to wait for clarification is another day of when travel businesses can’t freely do what we used to do better than anyone else in the world – sell holidays.”

Jason Oshiokpekhai, Managing Director of Global Travel Collection UK said: “Right now, we have over 60% of our UK population double vaccinated with a protection that has proved efficacy against all circulating variants. Pairing this with the news of zero variants imported from over 20,000 passengers returning from amber list countries, the question begs – what are we waiting for?”