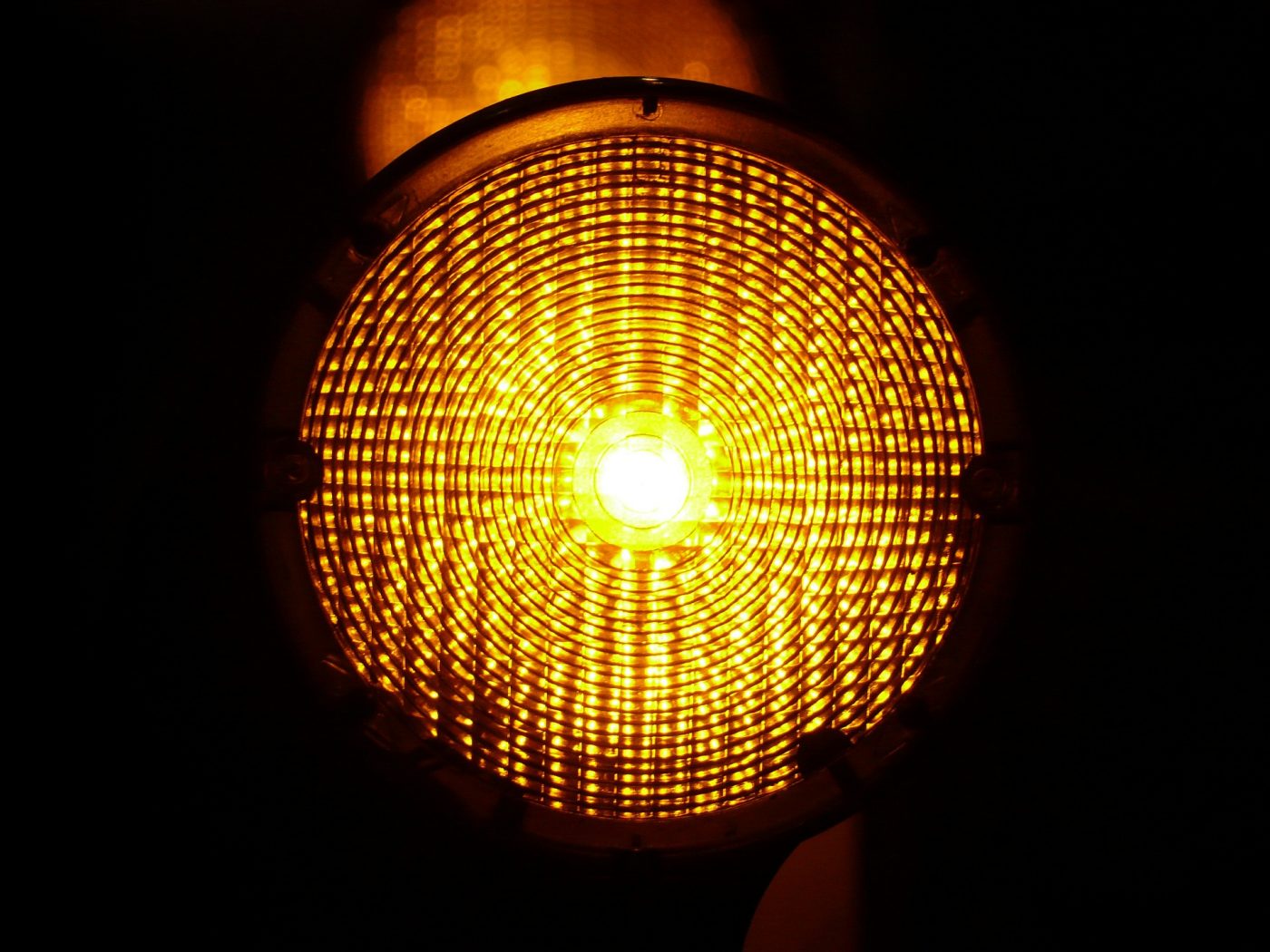 The Government is looking at relaxing restrictions around international travel for people who have been fully vaccinated against COVID, according to reports.

If approved, the plan, first reported by the Telegraph, could mean fully vaccinated Brits won’t need to quarantine upon their return from certain destinations.

The Telegraph said: “The change would effectively turn amber countries green for the vaccinated, opening up the possibility of quarantine-free travel to most major holiday destinations in Europe and the US.”

Health Secretary Matt Hancock is said to be ‘open’ to the change, which would mean Brits returning from holidays in amber countries would still have to be tested.

“They haven’t definitely got there yet but that’s the direction of travel’, a source told the Telegraph.

A Government spokesperson confirmed to Sky News it is ‘working with industry for a safe return to international travel, guided by one overwhelming priority – public health’.

The spokesperson added: “Recognising the strong strategic rationale and success of the vaccine programme, we have commenced work to consider the role of vaccinations in shaping a different set of health and testing measures for inbound travel.”

Jesse Norman, the financial secretary to the Treasury, said the Government was ‘certainly looking at all the options here’.

Asked if Britons should not write off a foreign holiday just yet, he replied: “We are trying to move cautiously and progressively in the right direction, so I wouldn’t write anything off at this point.

“But then we are in a situation where the virus is not something we control and we have seen this new Delta variant, so it would be imprudent to make any carte blanche or firm statement now.”

Jet2.com and Jet2holidays CEO Steve Heapy said: “This is very welcome news and should represent a meaningful restart to international travel in the very near future.”

However, the Telegraph also reported that travel restrictions could last far beyond ‘Freedom Day’ on July 19, according to newly leaked Whitehall documents.

The document warns that stringent border controls and post-travel isolation will be needed ‘for a significant period’ to prevent new variants from overseas from taking hold.

“No decisions have been made but it’s more evidence that suggests foreign holidays could be off the cards for some time,” the Telegraph said.