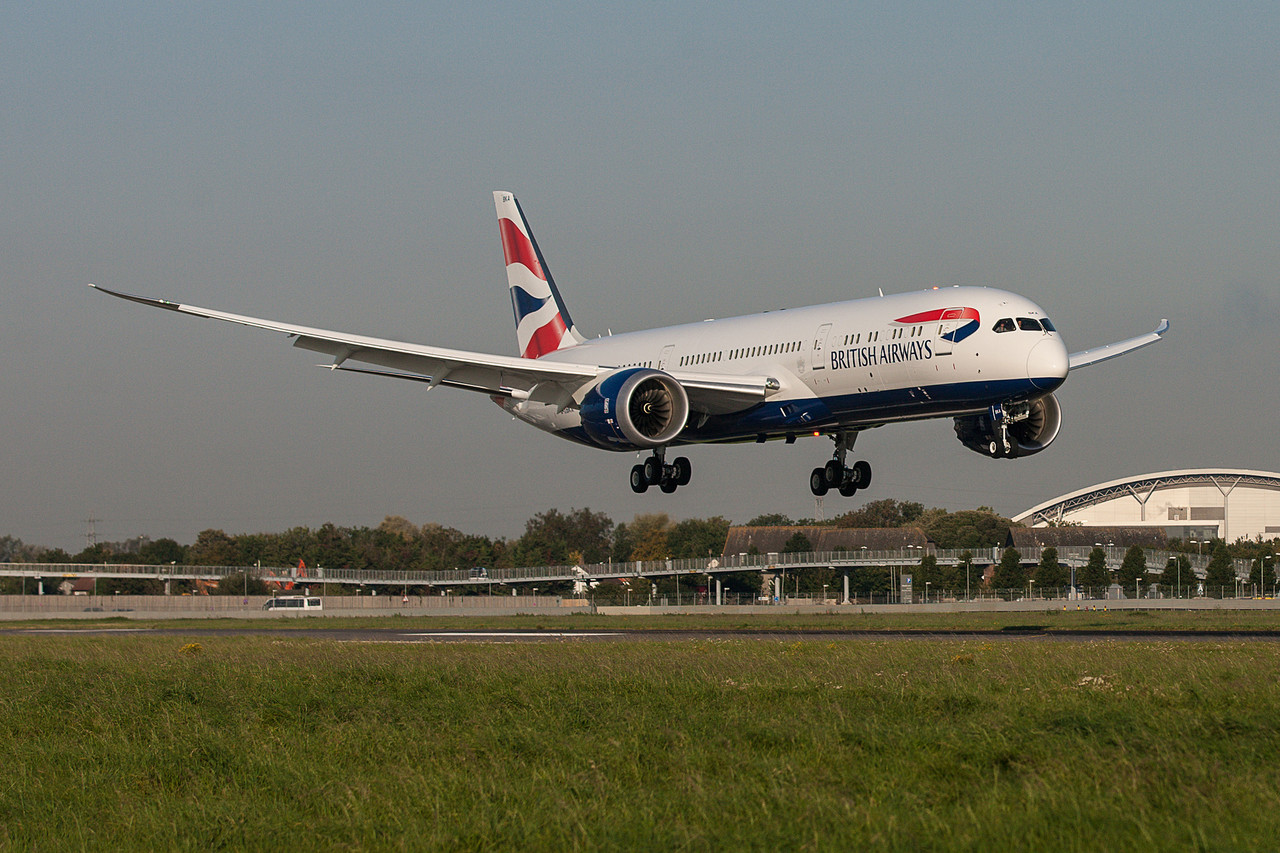 Travellers from countries on the UK red list who can’t afford to pay for hotel quarantine could receive subsidies from the Government, according to a news report today.

Ministers are considering reducing or waiving costs of the hotel stay for those suffering from financial hardship, says The Times.

Currently, all arrivals from 52 red list countries, including most of South America, southern Africa and Dubai, must pay £1,750 to quarantine for 10 days in a Government-approved hotel. Additional adults sharing a room pay £650 and children pay £325.

But a legal challenge by law firm PGMBM has prompted Ministers to consider changes to the scheme, according to The Times, which has seen a letter from the Government’s Legal Department that says a new scheme will allow people to ‘apply for a fee waiver or reduction on the grounds of financial hardship’.

Travellers facing ‘significant financial hardship’ can already apply for a deferred repayment plan, allowing them to spread the cost of the hotel quarantine over 12 months.

However, a letter from government lawyers sent on June 25 said that officials were in the process of refining the scheme to ‘allow persons entering the managed quarantine system to apply for a fee waiver or reduction on the grounds of financial hardship’.

Law firm PGMBM, which specialises in group litigation claims against multi-national corporations, governments, and institutions, has also asked the government to review costs for those who have already paid since the quarantine rule was introduced four months ago.