Government clears up confusion over new travel rules for families 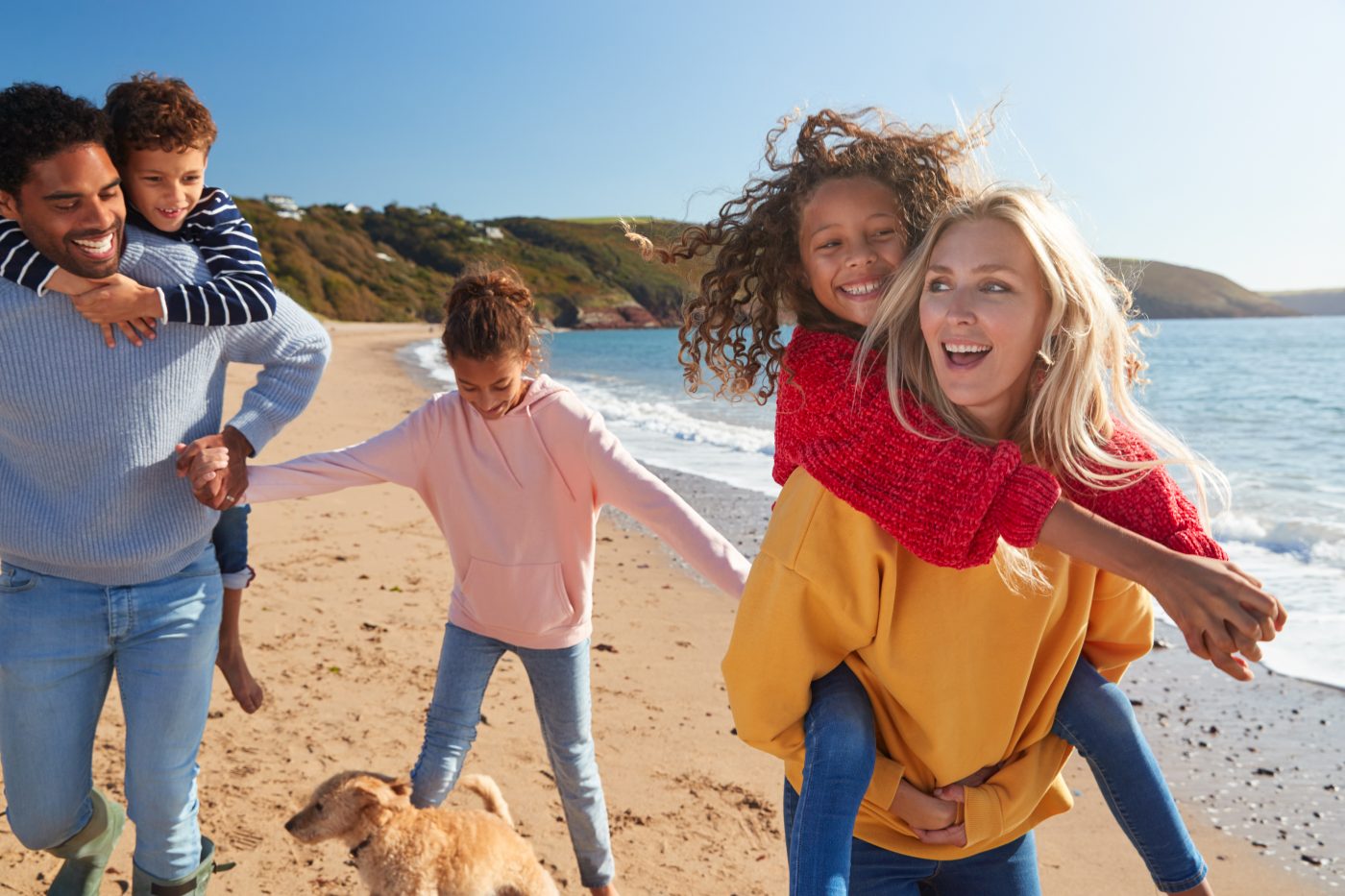 Transport Secretary Grant Shapps’ announcement on Friday of new travel rules from 4 October left many agents and consumers confused about the implication for families.

With no confirmation from his department on specific rules for children, it led to misreporting in the consumer press and on social media over the weekend that unvaccinated under 18s would be required to self-isolate when returning to England from 4 October.

Media reports also claimed children over 11 would still have to take pre-departure tests before boarding flights home, and both day 2 and day 8 tests on return, which could severely damage half-term bookings.

However, the Department for Transport confirmed to Travel Gossip this morning that unvaccinated children will follow the same rules as vaccinated adults from 4 October.

They will be exempt from pre-departure testing and they will only need to take a day 2 test on return from countries not on the red list. From later in October, on a date yet to be confirmed, the day 2 test will be switched from a PCR to a cheaper lateral flow.