Government changes advice on passports months after getting it wrong 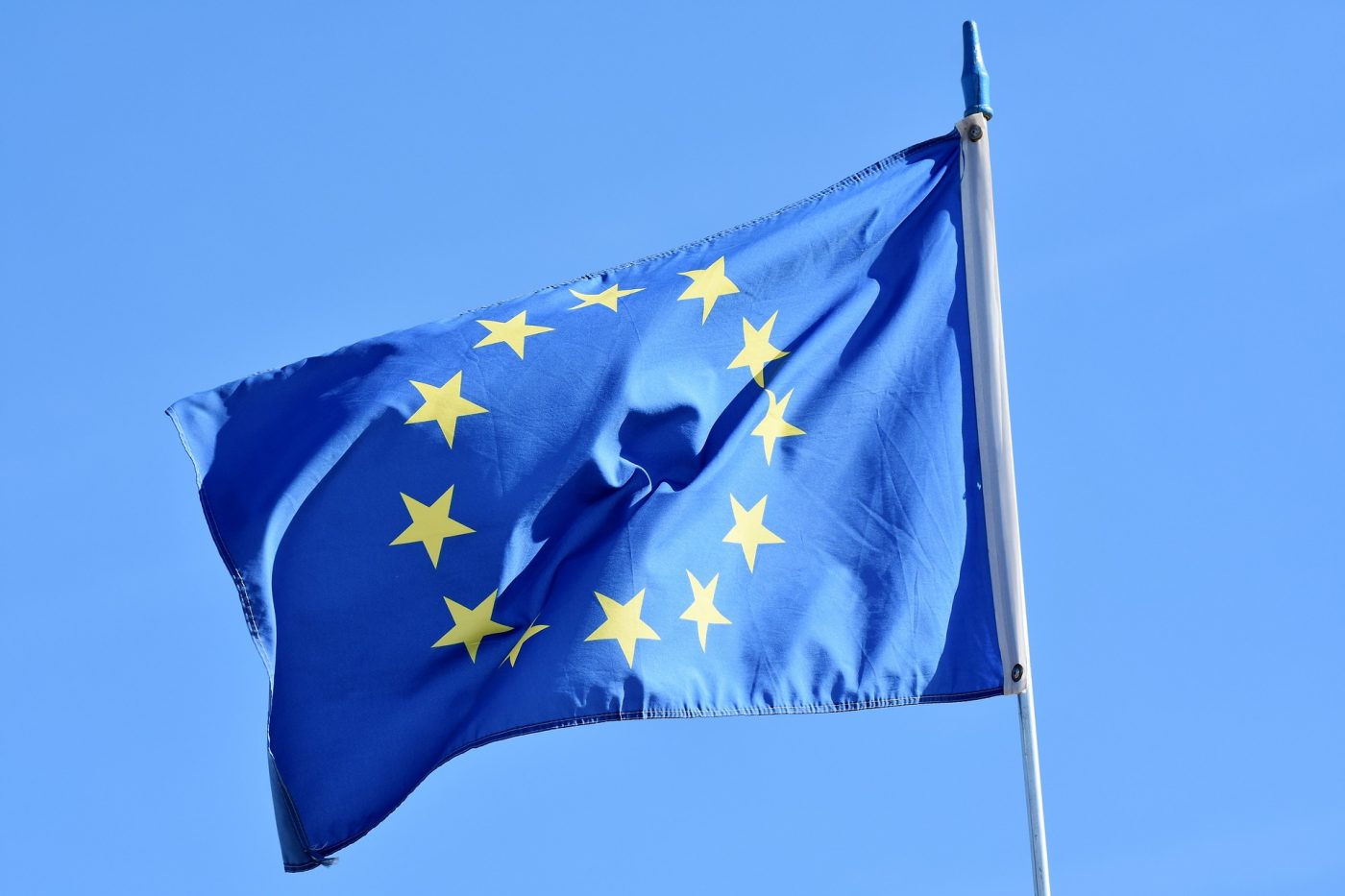 The Government has changed its advice for Brits visiting European Union countries to say travellers need to have at least three months on their passport.

Previously the Government insisted UK travellers visiting EU countries needed to have six months left on their passport on the day of return, despite the EU saying the requirement for ‘third country travellers’ – which includes British travellers since the Brexit transition period ended – is only three months after the intended date of departure.

The Foreign Commonwealth and Development Office (FCDO) has now changed its advice, after two recent incidents when holidaymakers were wrongly turned away from Leeds Bradford airport because they had less than six months on their passports.

Their carrier, Jet2, has since apologised, saying it mistakenly acted on incorrect UK Government advice.

In the first incident, a Yorkshire couple was told ‘Brexit changes’ meant their passports had insufficient validity and would not be able to enter Ibiza. They lost their £2,600 Jet2 holiday, as well as the additional cost of testing before travel, before The Independent newspaper stepped in and persuaded Jet2 the UK Government advice was wrong.

Another couple had their holiday rearranged to Majorca after the same thing happened to them.

At the time, Jet2 said: “We can confirm that we follow the entry requirements of specific destination countries, and we would like to sincerely apologise to customers that have been affected by the misunderstanding arising from this discrepancy.

“We are contacting them to discuss their options which includes a choice of a full refund or rebooking their holiday.

“Having reviewed the matter, we are contacting the FCDO to point out the discrepancy in entry requirements and to ask for clarity so that this does not cause any further confusion.”

Because so few people have travelled over the past few months due to COVID, there have been few such cases. TUI has said it had not experienced any reported issues.

Even after Jet2 revised its policy, the Government still insisted UK nationals should have six months’ validity on their passport to travel to Europe. The FDCO advice for travel to EU countries originally said:

“You need to have at least 6 months left on an adult or child passport to travel to most countries in Europe (not including Ireland). If you renewed your current passport before the previous one expired, extra months may have been added to its expiry date. Any extra months on your passport over 10 years may not count towards the 6 months needed.

However, on Tuesday evening, the FCDO updated advice on travel to all EU countries, advising British travellers to ensure their passport is valid for at least three months after the day they plan to leave the country.

Although the FCDO guidance has now changed, the Government guidance on passport rules to travel to Europe page had still not been updated on Tuesday evening.

It says: “You need to have at least six months left on an adult or child passport to travel to most countries in Europe (not including Ireland).”

A Government spokesperson told Travel Gossip: “We generally advise UK nationals to have six months validity on their passport when travelling. This allows for travelling in Europe for up to 90 days without requiring a visa and at least three months validity after the day you plan to leave, as required by most European countries.” They said the gov.uk website was being updated to clarify this advice.

The Government’s online passport checker service was temporarily taken down, they said, due to an issue with the advice when checking some children’s passports. This has now been fixed.