Good news for job-seekers – but what will happen when furlough ends? 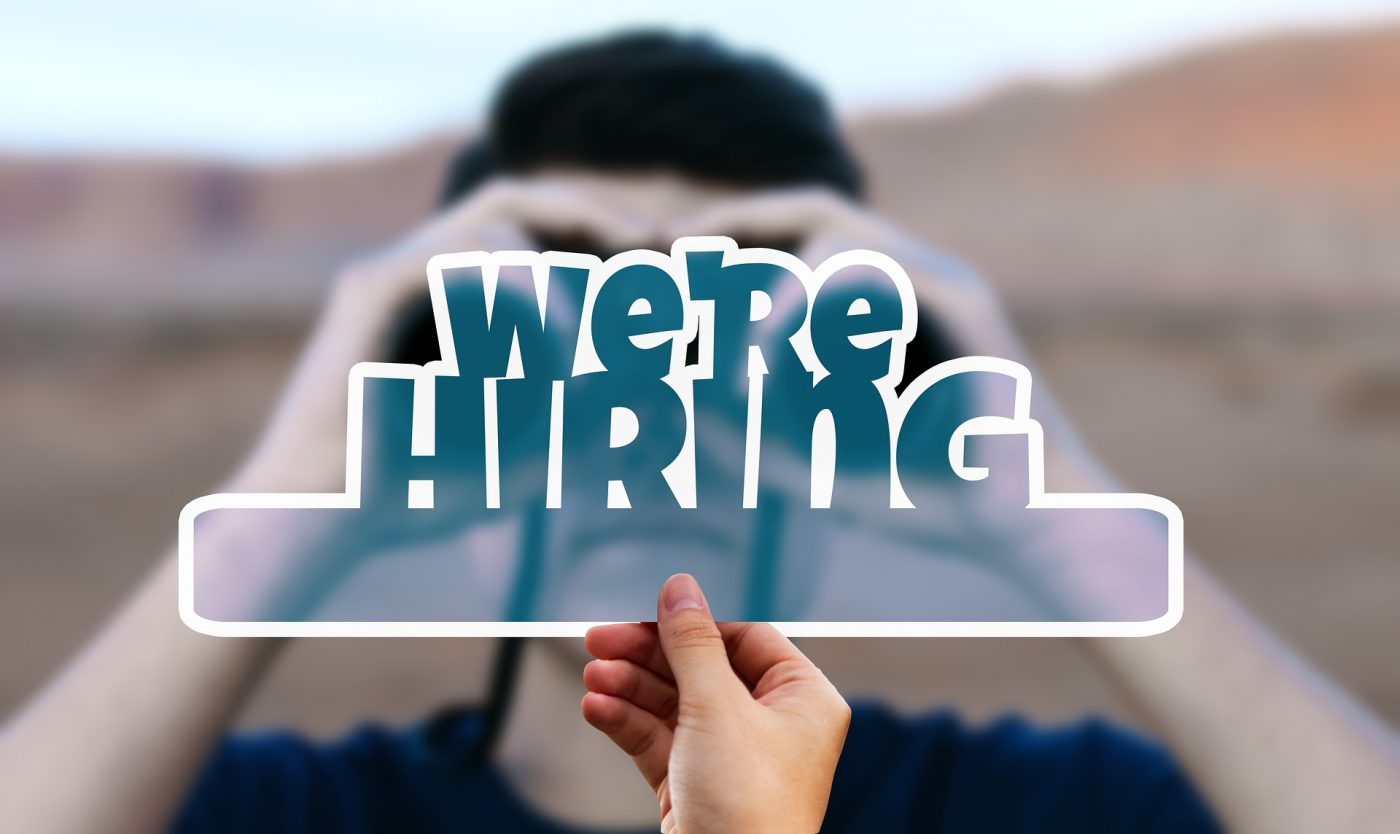 By Linsey McNeill
14/09/2021
Home » Good news for job-seekers – but what will happen when furlough ends?

More people found new jobs in the travel industry in August that at any time in the previous 18 months, according to latest figures from recruitment agency C&M.

There were 33% more placements last month compared to July, making August the best month for job-seekers since February 2020.

However, there were 30% fewer placements last month than in August 2019, before the pandemic hit.

The number of new job-seekers was the highest for August since 2017 and was up by 7% on August 2019, although it was slightly down on the previous month.

Similarly, the number of new job vacancies fell from July but was still the second highest since the start of the pandemic. Nevertheless, there were still 39% fewer vacancies than in August 2019.

For the January to August 2021 period compared to the same months last year, the number of new candidates was up 37%, while new travel job vacancies increased by 29%.

C&M Director Barbara Kolosinska said: “August is traditionally one of the quieter months of the year for travel recruitment because of the late summer holidays, so it’s no real surprise to see activity fall from the bumper month that we had in July.

“August was still the second busiest month since the start of the pandemic, but it will be very interesting to see what happens within the next couple of months as the furlough scheme ends. Many travel employees are still furloughed and, with the Government seemingly unwilling to offer additional help, we will see just how detrimental this decision is to our industry in the coming weeks.”

Hays’ Chief Dame Irene Hays announced on stage at the ITT Conference this week that the travel firm was planning to hire 900 young people across its network.