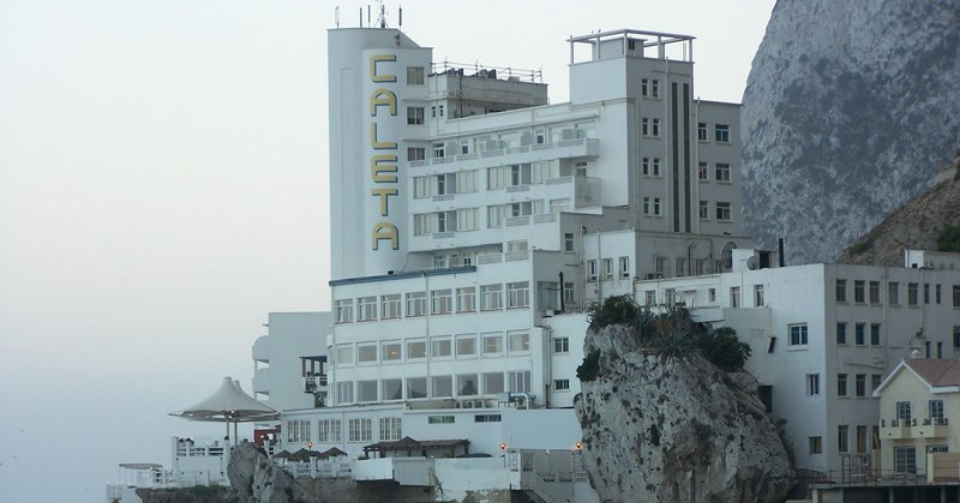 Gibraltar’s iconic Galeta Hotel has confirmed it will close on 1 January, after which it will be demolished to make way for a new five-star development.

The four-star 60-room Galeta has been one of the Rock’s best-known landmark’s since it opened as the Galeta Palace in 1964.

It is also the only hotel in the territory with its own beach.

The new development, being carried out in partnership with Hilton International, will take around three years to complete.

Head of the tourist office in the UK Tracey Poggio acknowledged this will create a potential shortage of rooms at a time when Gibraltar – which has been on the UK’s green travel list since it was created – is enjoying a tourism boom.

Other hotels in Gibraltar are already well-sold for the remainder of this year and they’ve seen strong sales too for 2022. “Capacity for 2022 will be an issue,” said Tracey. “The new development is going to be amazing and it will have twice as many rooms as the Caleta, but in the meantime the government is looking at temporary options to provide additional capacity.”

She hinted that this could include accommodation on yachts in the harbour.