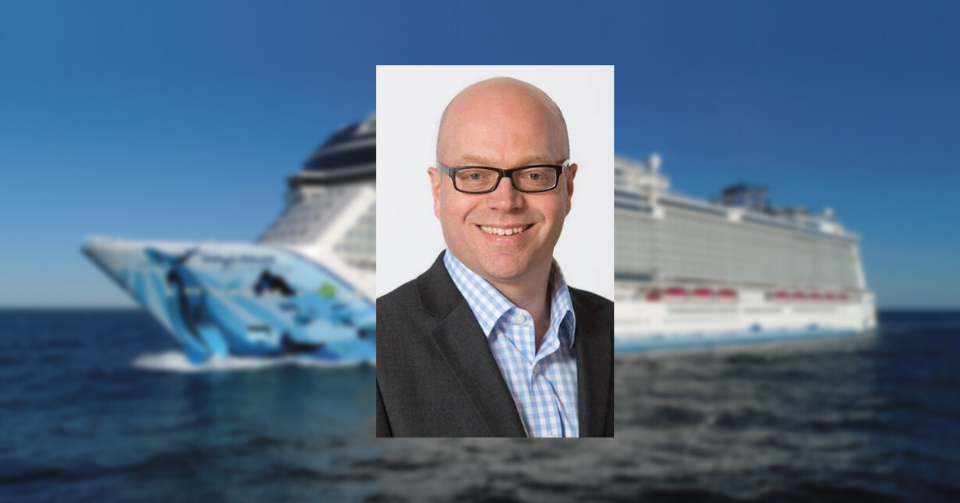 He will take up his new role on 1 November.

In a release issued this morning, NCL said Anslow will ‘work on expanding NCL’s market share in the region, growing and retaining existing accounts, whilst acquiring new ones’.

Mr Anslow will report to Eamonn Ferrin, who has recently been appointed Vice President of International Sales and will lead a sales team of 10.

Mr Anslow left Cunard two months ago after becoming Sales Director in 2018. He had previously worked at Monarch, where he was a director for almost seven years until its collapse in October 2017.

“We are thrilled to welcome Gary on board,” said Mr Ferrin. “He brings an impressive skillset and extensive senior-level experience in the travel industry, which will be instrumental toward NCL’s growth in the UK and Ireland.

“Gary has a proven track record of delivering high value projects combined with longer term strategic thinking. Having him lead our operations in one of our most important markets is a testament to our growth strategy.”