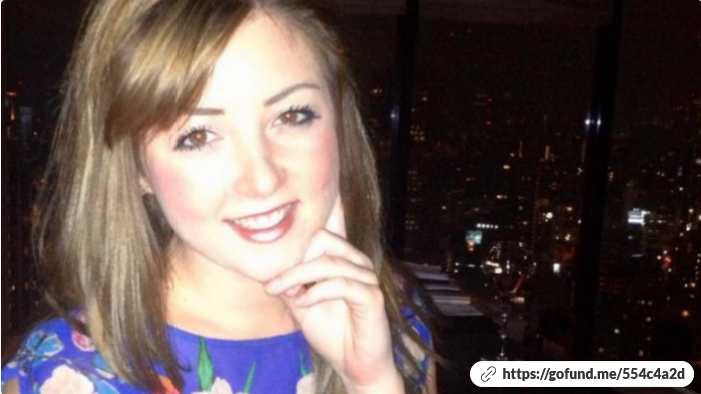 A GoFundMe campaign has been set up to help a homeworker left with a £5,000 bill after a holiday cancellation mix-up.

Chelsey Farmer had a long-standing booking to Crete but rang the client earlier this month after being told TUI flights to the island were being cancelled.

In fact, although flights were cancelled to Chania airport on Crete, they were still operating to Crete’s other airport, Heraklion International, where her clients were flying to.

When no cancellation invoice came through after a few days, Chelsey assumed it was because TUI’s administration department was busy, and she didn’t want to bother them.

However, by the time she realised the holiday was actually still live, she was two days outside the 14-day window for amendments or cancellations, so must stump up the £5,000 herself.

Her Your Holiday Booking colleague Sue Sexton set up the GoFundMe campaign after being told by TUI that there was nothing the operator could do.

Sue said: “I’m heartbroken for Chelsey. She’s due to get married this summer and has recently moved house.

“It was a misunderstanding and she has put her hands up and accepted her fault, but she does not deserve this. She sat waiting for the cancellation invoice so that the client could be refunded. She assumed it was delayed because TUI was dealing with a backlog. She didn’t want to bother them.

“I’ve been in travel for over 50 years and I’ve been banging my head against a brick wall on this. We’ve all made mistakes and Chelsey has held her hand up and said it was an honest mix-up.

“I understand that it’s unprecedented times, but the poor girl has been having sleepness nights over this. Her wedding was postponed from last year and £5,000 is a lot of money to her. Like a lot of us, she’s earned nothing for 14 months.

“I’ve been to the highest level, but TUI has said there’s nothing it can do, because she was two days short of the 14-day period, which is why I have set up the fund.”

For more information, or to donate to the fund, click here