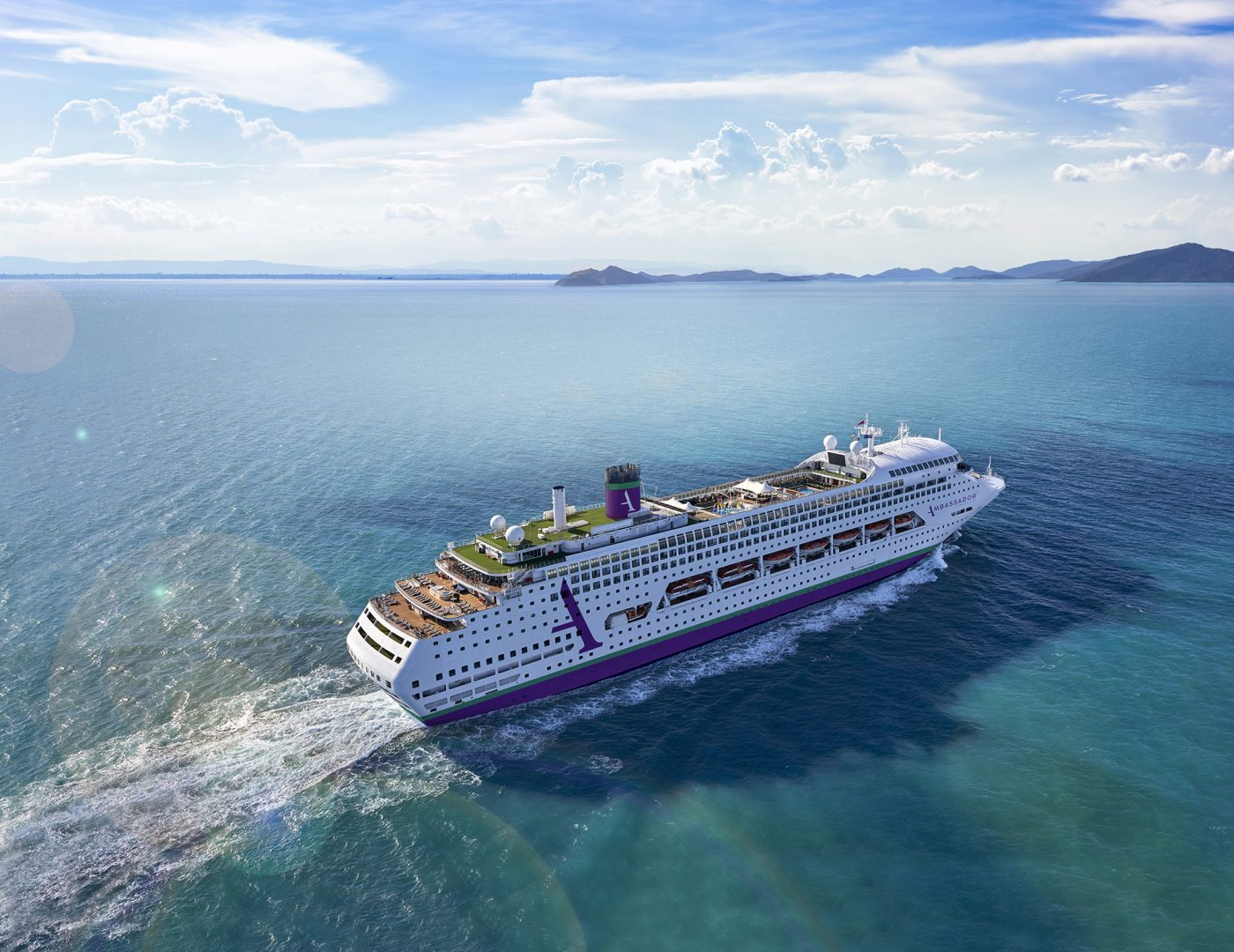 A new UK-based cruise line has been launched by the former management team of Cruise & Maritime Voyages, which collapsed last year.

Led by CEO Christian Verhounig, Ambassador Cruise Line will begin sailing next spring from its home port of London Tilbury.

It is looking to employ up to 100 people in the UK.

It will offer no-fly cruises aimed primarily at the over 50s market, it said. They will go on sale in June.

Its first ship, the 30-year-old Ambience, was previously the Regal Princess before moving to join the P&O Australia fleet.

Ambience will then operate a mixed itinerary with sailings to the Norwegian Fjords and the British Isles planned throughout spring.

The first full year programme will consist of 33 sailings in the Baltics and St Petersburg, Greenland, the Arctic, Iceland and, during the winter, expedition style voyages to the Canaries, Cuba, the Caribbean, Cape Verde and Scandinavia.

The company, which is chaired by former President and CEO of Travelport Gordon Wilson, said it is ‘fully equity-financed’ and has no financial debt.

Mr Wilson, who is now a member of the Supervisory Board of BCD Holdings, which owns global corporate travel management company BCD Travel, said: “We are hugely excited to launch the first British cruise line in over a decade. It is just what the industry needs right now to reboot the British cruise market and inject confidence into the sector”

“Ambassador Cruise Line offers the best of British cruising –we’re a new company offering a distinctive product but maintaining traditional cruising values which we know are important to our guests,” added Mr Wilson.

This is just the beginning. We have ambitious growth plans, and the travel industry is a crucial partner in this

“We’re looking forward to working collaboratively with agents, partners and the shipping community.

“Investment on this scale, and the launch of such a significant business as we emerge from the pandemic will make a significant contribution to the local economy, particularly as we look to fill at least 100 jobs from the UK.”