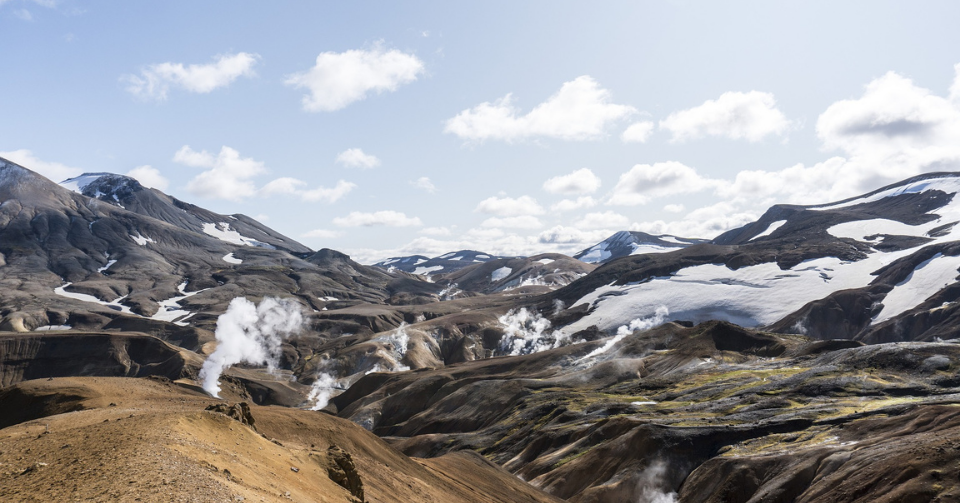 An orange warning has been issued for Grímsvötn volcano in southeast Iceland, where flood waters from melting ice have been rising in recent days.

The Foreign Office said the likelihood of the volcano erupting has increased.

In a travel update issued on Monday, the FCDO urged visitors to monitor alerts from the Icelandic Met Office.

An ash cloud cause by the eruption of Iceland’s Eyjafjallajökull volcano in April 2010 grounded flights in Europe for six days.

In Indonesia, at least 14 people have died following the eruption of Mount Semeru on Java island on Saturday.