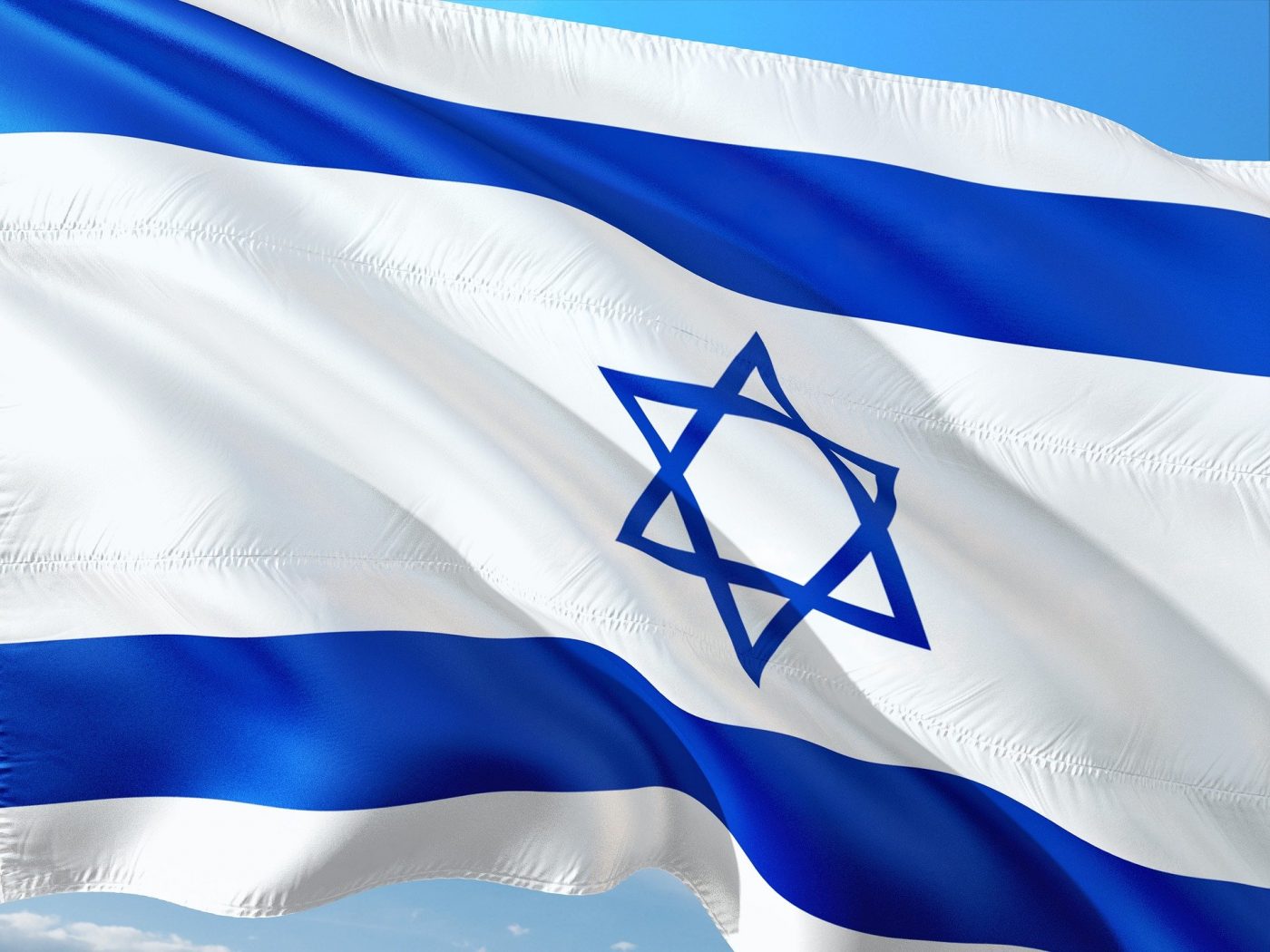 The Foreign Office is advising against all but essential travel to Israel due to a risk to flights in and out of the country.

British Airways and Virgin Atlantic had already suspended flights between London and Tel Aviv due to an escalation of the conflict between Israeli military and Palestinians.

Israel is one of only a handful of countries on the UK Government’s green travel list from Monday and the country was hoping British holidaymakers would return on organised tours from 23 May.

But today the Foreign, Commonwealth and Development Office changed its travel advice to warn against holidays in the country.

It said it was advising against travel ‘due to the impact of the current security situation on aviation operations’.

Violent clashes between Israeli and Palestinian protestors have been ongoing since April, but the conflict has escalated in recent days.

Earlier this week, Tel Aviv came under rocket attack and there have been violent clashes in other cities, including Jerusalem.