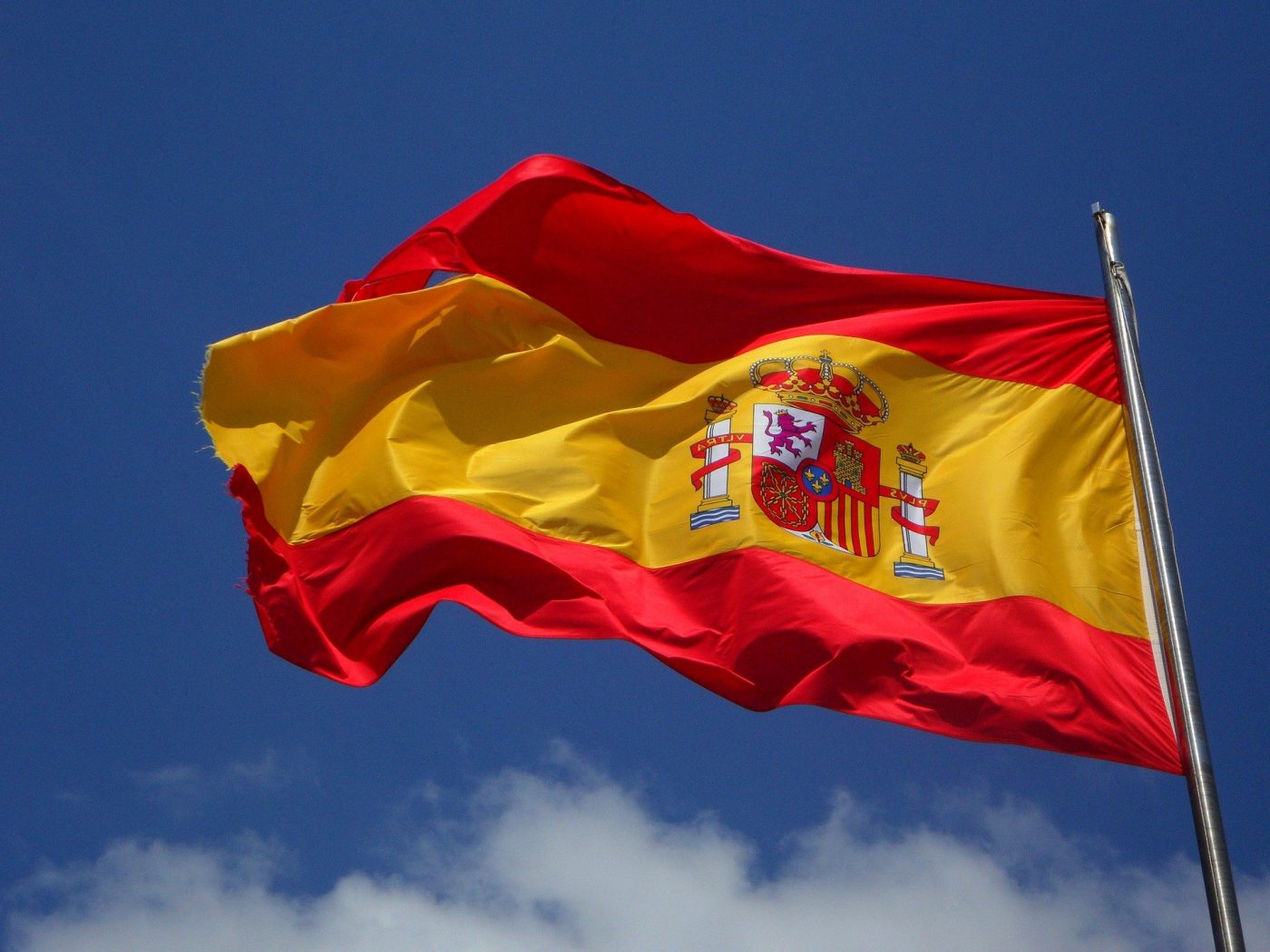 The Foreign Office has updated its travel advice for Spain to make it clear that British holidaymakers who aren’t fully vaccinated must produce a negative PCR test from Friday.

Spain’s Prime Minister Pedro Sánchez announced the new testing regime earlier this week due to a rise in coronavirus cases in the UK.

It also applies to the Balearics, which moved onto the UK’s green travel list today, and the Canary Islands.

Mr Sánchez said only PCR test would be allowed, but the UK Foreign Office travel advice initially stated that antigen tests would also be accepted, causing confusion among agents and holidaymakers.

It has since amended its advice to state only PCR tests will be accepted from 2 July.

Until midnight on Thursday, no tests or vaccines are required to enter Spain or the Balearics.

A statement from the Spanish Tourist Office in the UK said: “Spain will require arrivals from the United Kingdom to provide evidence of a negative PCR test or proof of the complete vaccination programme.

“The diagnostic certificate must illustrate a negative PCR (NAAT type), test result taken within 48 hours of arrival into Spain. Antigen tests will not be accepted.

“Children under 12 years old are exempt from the requirement to present a negative PCR or vaccination certificate when travelling with an adult.

“This new legislation is for UK residents prior to their arrival to the whole of Spain, including the Balearic Islands and the Canary Islands, but it´s also important to remember that whilst most of Spain remains on the UK’s amber list for international travel, the Balearic Islands have been added to the green list meaning that visitors arriving to the UK from the Balearic Islands from 04:00 on 30 June will not need to quarantine.

“Despite this change in entry requirements, Spain has reinforced the value of its UK visitors and stressed that British guests remain welcome.”