Five things we learned this week… 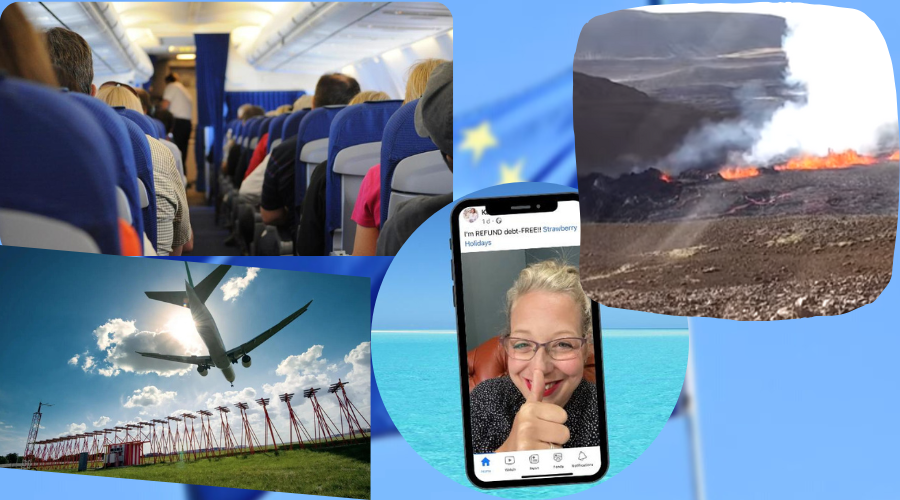 Travel Gossip’s weekly roundup of the things we learned about the UK travel industry this week:

1 Flight cancellations look set to plague us throughout the summer as British Airways can’t say for certain when its short-haul flights from London Heathrow will go back on sale and easyJet’s Spain-based pilots threaten to walk out.

2 Persistence pays off – one travel agent told Travel Gossip of her relief after finally clearing the COVID debt that she had feared might actually sink her business.

3 We’re all getting so fat that air safety authorities in the US are concerned that we won’t be able to get out of our seats fast enough in an emergency – it doesn’t help that while we’re getting bigger, seats are getting smaller.

4 We don’t need to worry about applying for visas to travel to the European Union until at least next November after the introduction of the ETIAS was delayed by a further six months. Why, we don’t know.

5 A volcano near Reykjavik has erupted, again, but far from disrupting flights, it’s proving be a tourist attraction for those flying into Keflavik Airport – for the time being, at least.