Eurostar gets financial lifeline – at last 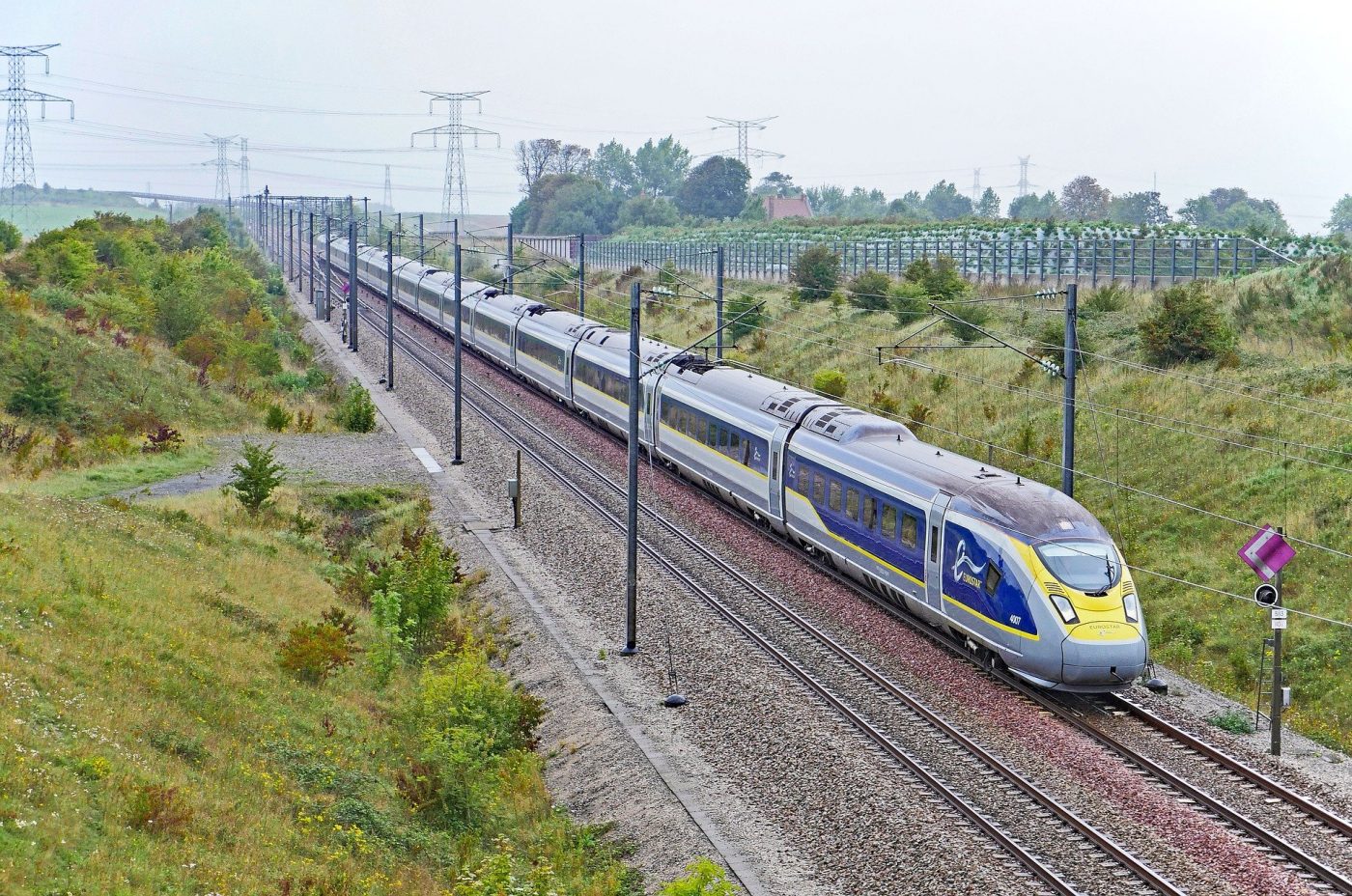 Eurostar has received a £250m support package from a group of banks, guaranteed by its major shareholder, the French state rail group SNCF.

The cross-Channel operator has been asking for financial support for months after seeing passenger numbers collapse 95% during the pandemic.

Eurostar’s Chief Executive Jacques Damas said the fresh funds would allow it to increase its services when the situation with the pandemic starts to improve.

Eurostar had been refused a financial lifeline by the UK Government, with Transport Secretary Grant Shapps saying Eurostar was ‘not our firm to rescue’.