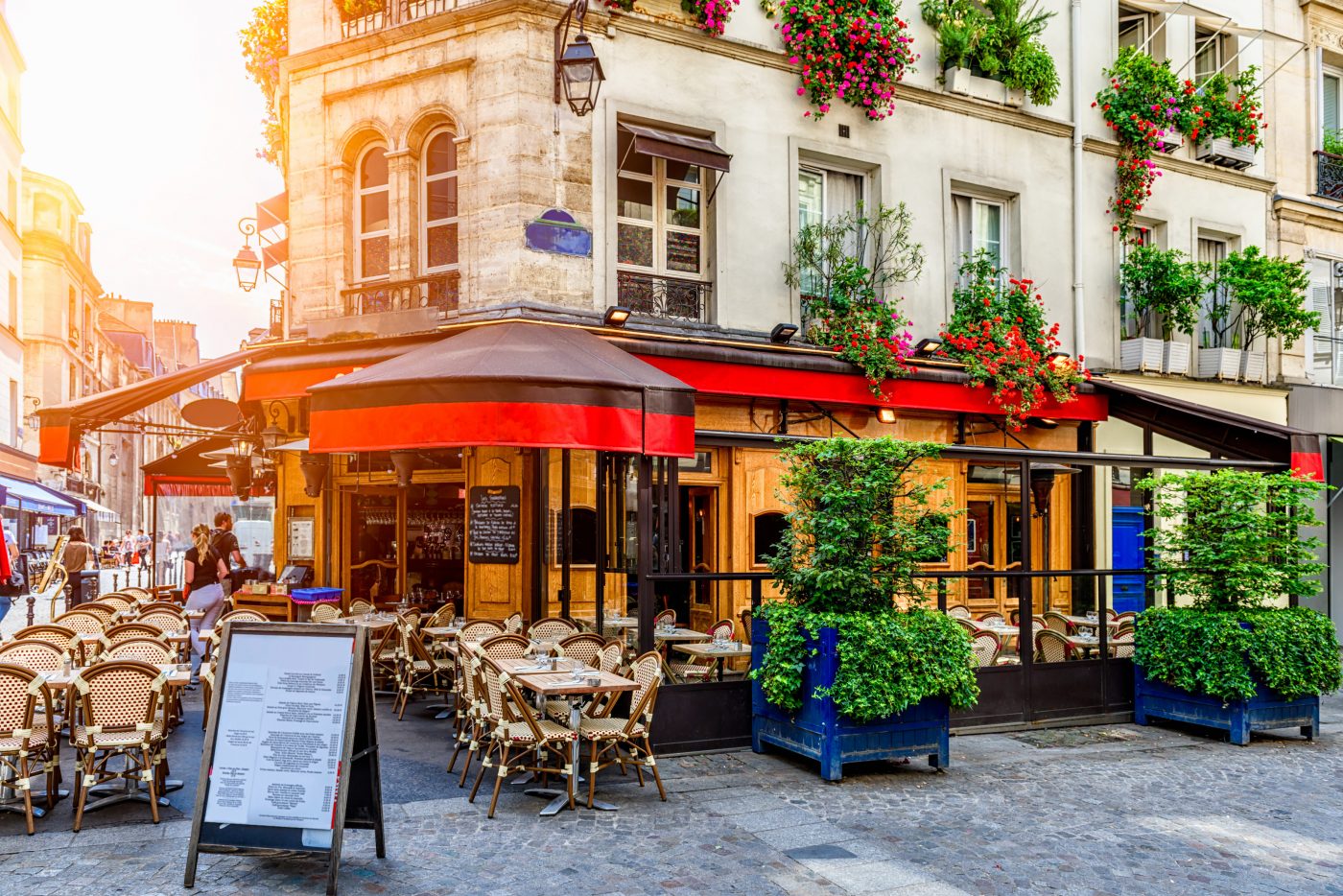 Eurostar is adding more trains between the UK and the continent in response to growing demand following the removal of quarantine for fully vaccinated travellers from France to the UK and the easing of restrictions for travel to Belgium and the Netherlands.

During August, the high-speed operator has seen double the amount of bookingsand has added 39 trains for travel between the UK and the continent this month.

The busiest days for travel are between 27-30 August, with Paris the most popular destination.

Since the easing of travel restrictions by the UK government in August, the high-speed rail operator is seeing the gradual return of the weekend break, with a 105% rise in August and September weekend trips between London and Paris compared to the same period last yearand 83% of bookings attributed to leisure travel or visiting friends and family.

From 6 September until 1 November, eight daily return services will operate, with five in each direction on the London to Paris route and three in each direction between London and Brussels, with one each way extended to Rotterdam and Amsterdam.

The expanded timetable offers improved flexibility to both business and leisure travellers with fares from £39 each way. Tickets are flexible with no exchange fee up to seven days before departure.