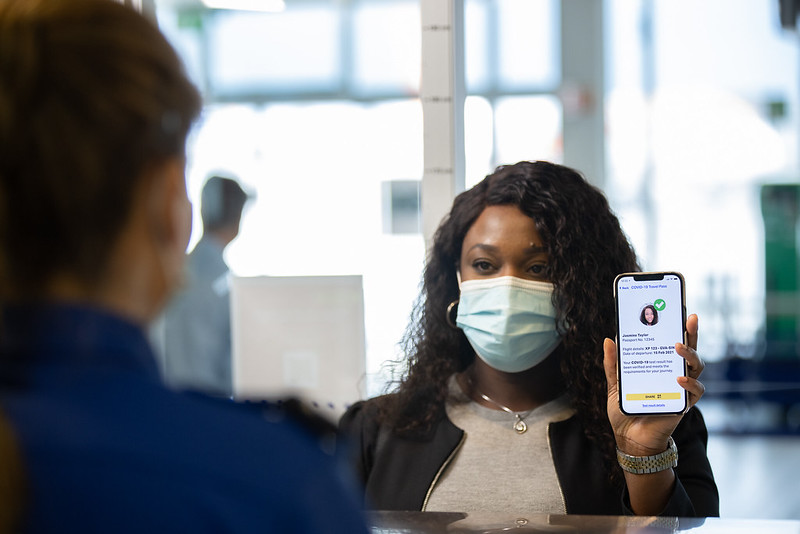 EU officials are expected to agree tomorrow that fully vaccinated British travellers will be allowed to enter member states without being tested for COVID.

Already several EU countries, including Greece, have announced fully vaccinated Brits can skip the requirement for a test.

But if the EU agrees those who’ve had both jabs will be able to enter the entire bloc without testing it should clarify the rules and make it easier for those planning holidays this summer.

Currently, the only EU destinations on the UK Government’s green travel list are Portugal and Gibraltar. Gibraltar doesn’t require any Brits to take a COVID test, while Portugal asks for a negative PCR test from all arrivals over the age of two.

However, and somewhat confusingly, the Portuguese island of Madeira allows those who’ve had their second dose of the vaccine test-free access.

EU ambassadors will meet tomorrow to agree a European Commission proposal calling for travel restrictions on non-EU countries with high vaccination rates – including the UK – to be lifted, says The Telegraph.

If the ambassadors reach agreement, the decision will be formally adopted at the EU trade ministers council on Thursday, it says.

Several countries, including Greece and Portugal, have jumped the gun and allowed British tourists to return.

You can see the entry rules for European and other popular holiday destinations here.