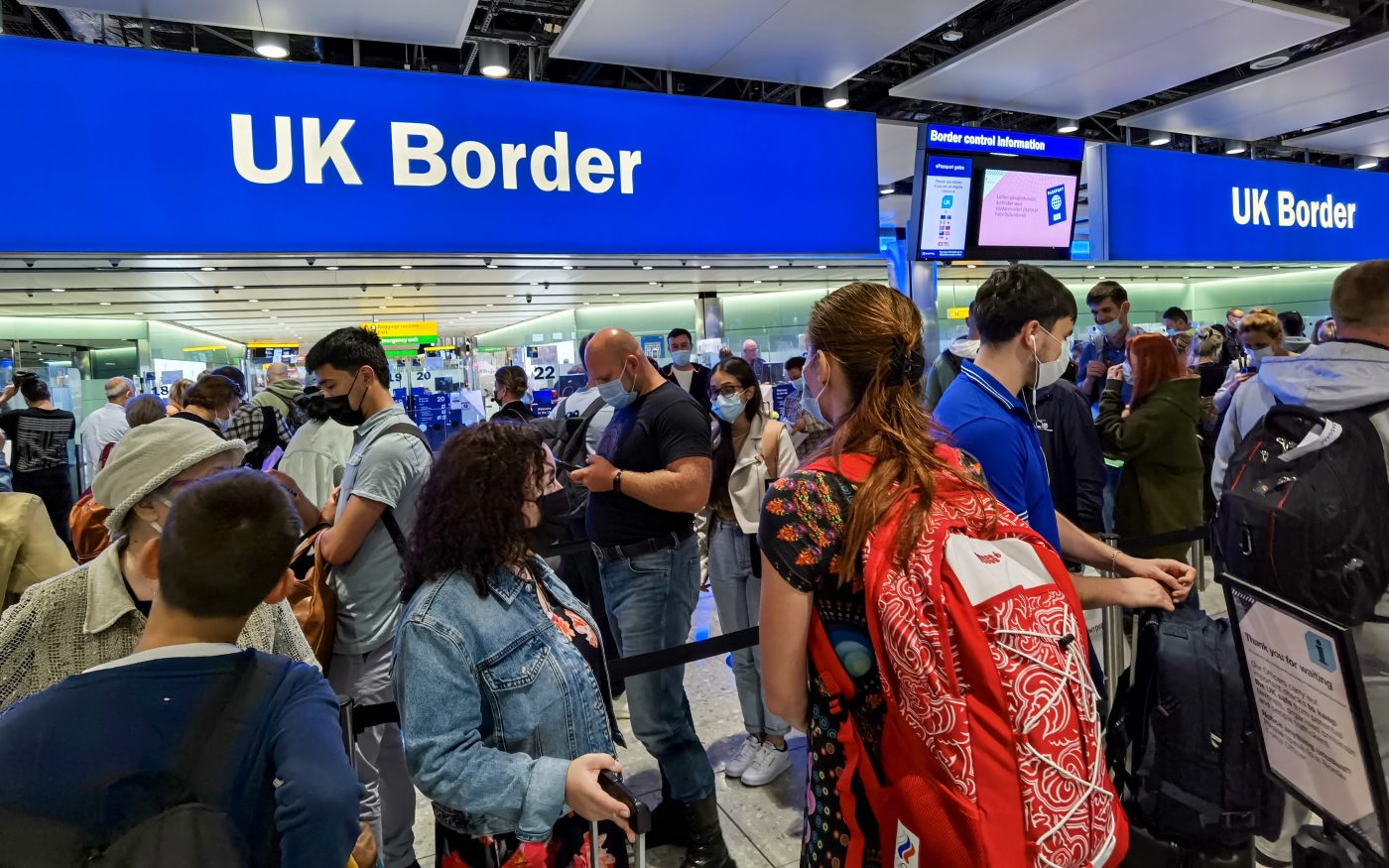 The long queues at Heathrow and other airports over the weekend have made the UK a ‘laughing stock’ and will put people off travelling, according to the Chairman of the Institute of Travel and Tourism.

Ahead of the ITT’s conference, which starts on Saturday, Steven Freudmann said images on social media, TV and newspapers of up to five hours’ waiting times for people arriving into the UK were a ‘disgrace’ and an ‘embarrassment’.

He told Travel Gossip: “It’s simply unacceptable. We are supposed to be now, post-Brexit, a world-leading country for trade – an example to others. Images from over the weekend show the ‘welcome’ that we give to people coming into this country. It’s an embarrassment and, along with the traffic-light system and testing, the queues at the airport are a real disgrace.

“Not only does it make us a laughing stock around the world, but it puts British people off travelling too. It’s simply unacceptable to force people – including children – to wait three, four or five hours in arrivals.

“The arrivals procedure at Heathrow and other airports is an embarrassment, given the fact that we are now trying to position ourselves as a world leader in trade. It’s an irony.

“I’m not blaming the airports. I’m blaming Border Force and the Government’s provision to cope with the current crisis. Border Force is sadly under-supported and all the form filling and bureaucracy just adds to the wait times.”

He added: “We communicate with the Government and we always get polite replies, but sadly it seems that our recommendations on how to improve travel – and support the industry – just fall on  deaf ears.”

The Home Office has blamed its own Border Force for the delays over the weekend.