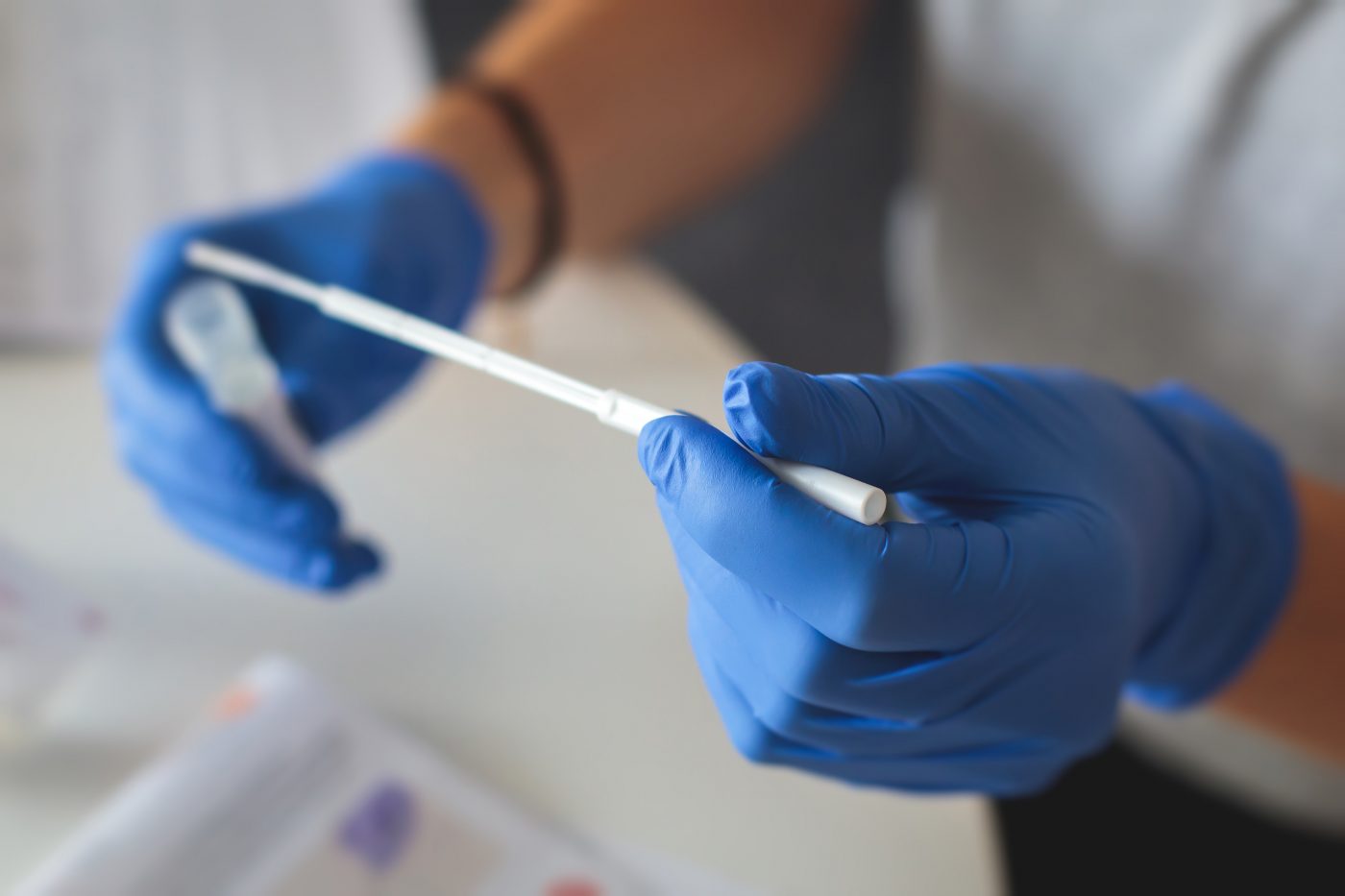 Eight travel test providers have so far been removed from the Government’s approved list, a week after the Health Secretary promised to crack down on unscrupulous providers.

A Telegraph investigation found less than 2% have been removed so far, and some of those that remain on the list are still showing misleading offers.

Sixteen of the 400+ companies remaining on the Gov.UK list are promoting tests from £20 but nearly all of them could only guarantee that price if the returning holidaymaker travelled to have the test at the testing firm.

“Even if the holidaymaker was prepared to make the journey to the company’s test site, most were unable to offer bookings before the end of August and some not until September – after the holiday season ends,” the Telegraph said.

Holidaymakers wanting a test for a late August holiday would have to pay the higher prices required for tests taken at home and then posted to the laboratory.

The Telegraph found firms were charging between £40 and £89 for ‘at home swabs’ – up to four times the price advertised on the Government’s website.

Last week, Sajid Javid cut the cost of day 2 and day 8 PCR tests and said some companies were acting like ‘cowboys’.