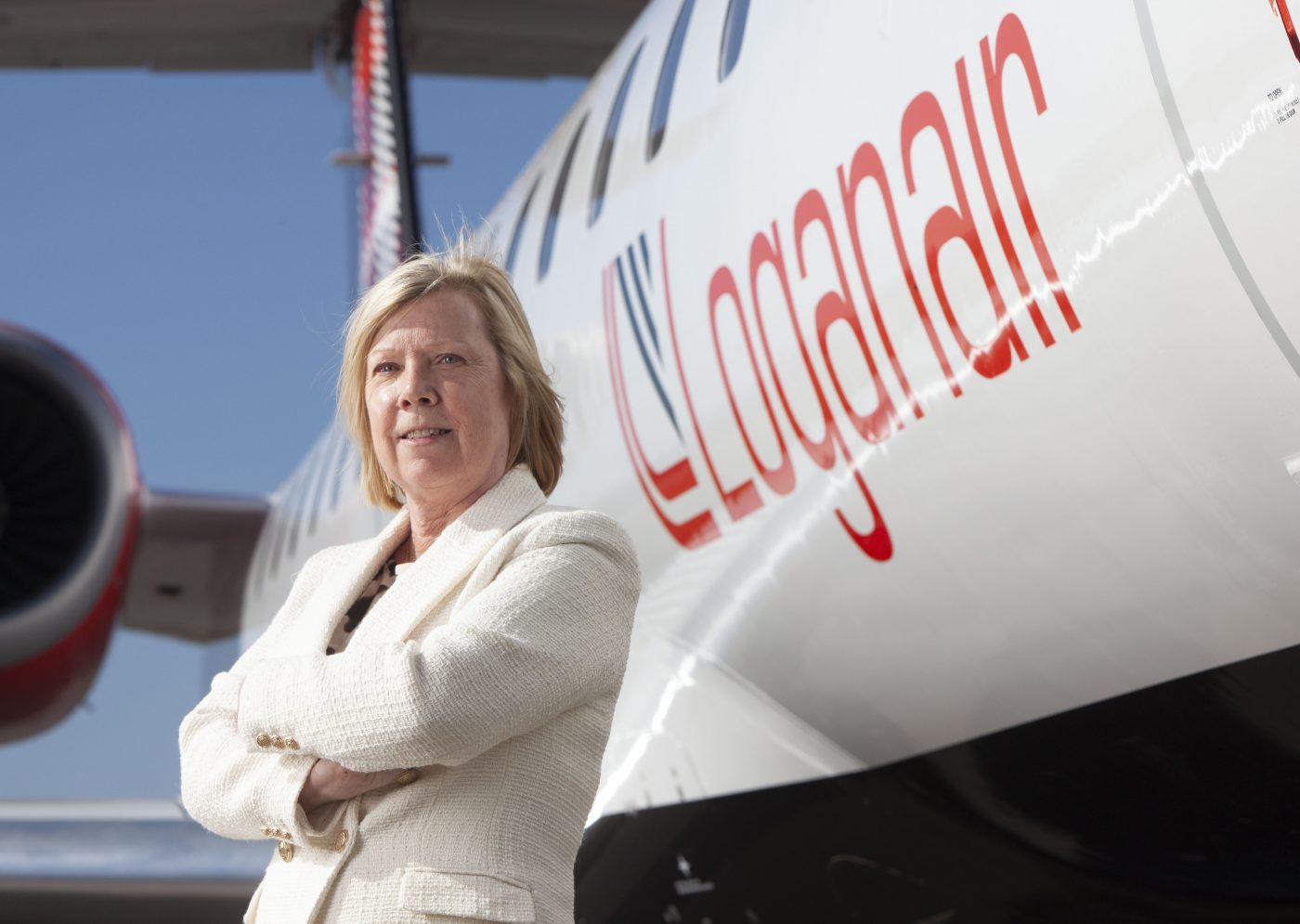 Regional airline Loganair has added an Edinburgh-Cardiff service, reinstating the route that used to be operated by Flybe.

The service starts on August 2, and tickets are now on sale.

Flights will be on Loganair’s 49-seat Embraer 145 regional jets, with prices on the 85-minute trip starting at £49.99 one way, including taxes, charges and checked baggage.

The direct flights – five per week in each direction – represent the last major route to be restored by Loganair and other carriers, bringing back the domestic connectivity lost when Flybe collapsed in March 2020.

The Cardiff service adds to the eight others already flown from Edinburgh by Loganair, including Southampton, Newquay and the Isle of Man.

Chief Commercial Officer Kay Ryan said: “I know many of our customers – both business and leisure – have been waiting for this service to resume, and we are very pleased to be able to add Cardiff to our Edinburgh roster.

“Importantly, these services fill gaps left by the collapse of Flybe, with almost every lost domestic destination now being restored by Loganair and other carriers over the coming months.”