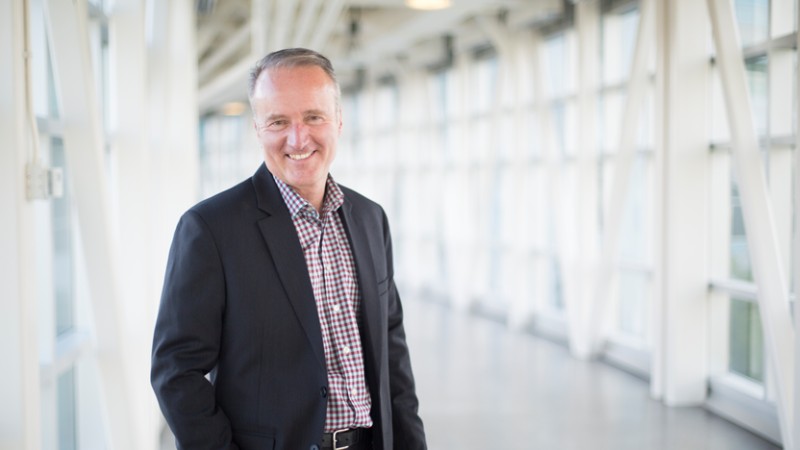 WestJet President and CEO Ed Sims has announced he is retiring from the Canadian airline at the end of the year.

In a post on LinkedIn, he said he planned to return home to New Zealand.

Ed, who started his travel career in the UK where he held roles at TUI, Thomas Cook and Virgin, is actually a Brit but he moved to New Zealand with his kiwi wife several years ago before moving to Canada to join WestJet in 2017.

He said he will leave the airline in December, adding: “This has been an extraordinarily difficult decision to reach but one taken in the best interests of my family and at a time when I am confident that WestJet is strongly positioned to make a full and complete recovery from the impact of COVID-19.

“WestJetters are a remarkable group of people and will continue to achieve the success we have been working towards.”