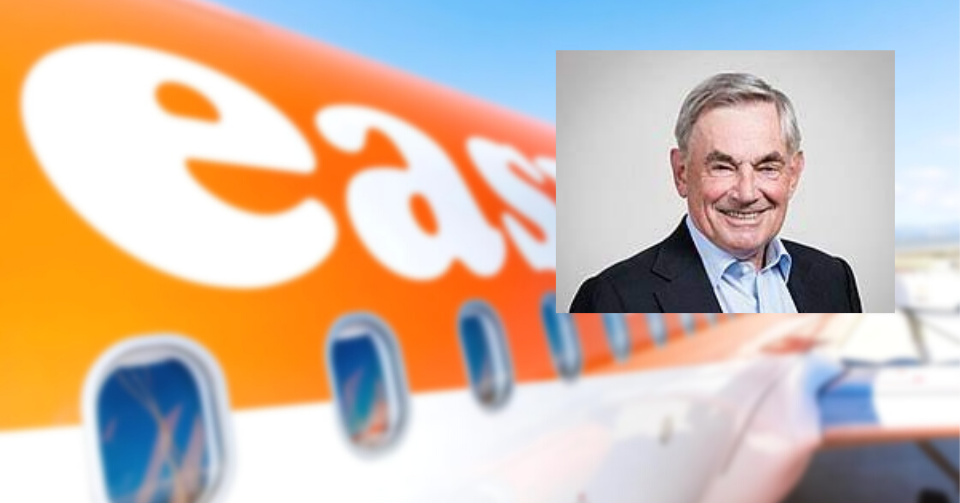 EasyJet’s former Chairman John Barton, who only stepped down from his role last week after a nine year tenure, has died at the age of 77.

The airline’s Chief Executive Johan Lungren said he was ‘truly shocked and extremely saddened’ to hear the news.

He added: “I was very fortunate to have worked closely with him over the years and benefited greatly from his wise counsel. He was a man of huge integrity who was very much liked and respected by everyone across the airline,” he said.

“On behalf of all of his former colleagues at easyJet, we send our heartfelt sympathies to John’s family at this time. He will be greatly missed.”

EasyJet Chair Stephen Hester said: “John was a distinguished Chair and made an outstanding contribution to the company during his tenure. He was also a wonderful human being. On behalf of the Board, I would like to extend our deepest sympathies to John’s family at this difficult time.”

John was non-executive Chair of the fashion retailer Ted Baker, who said he had died suddenly.