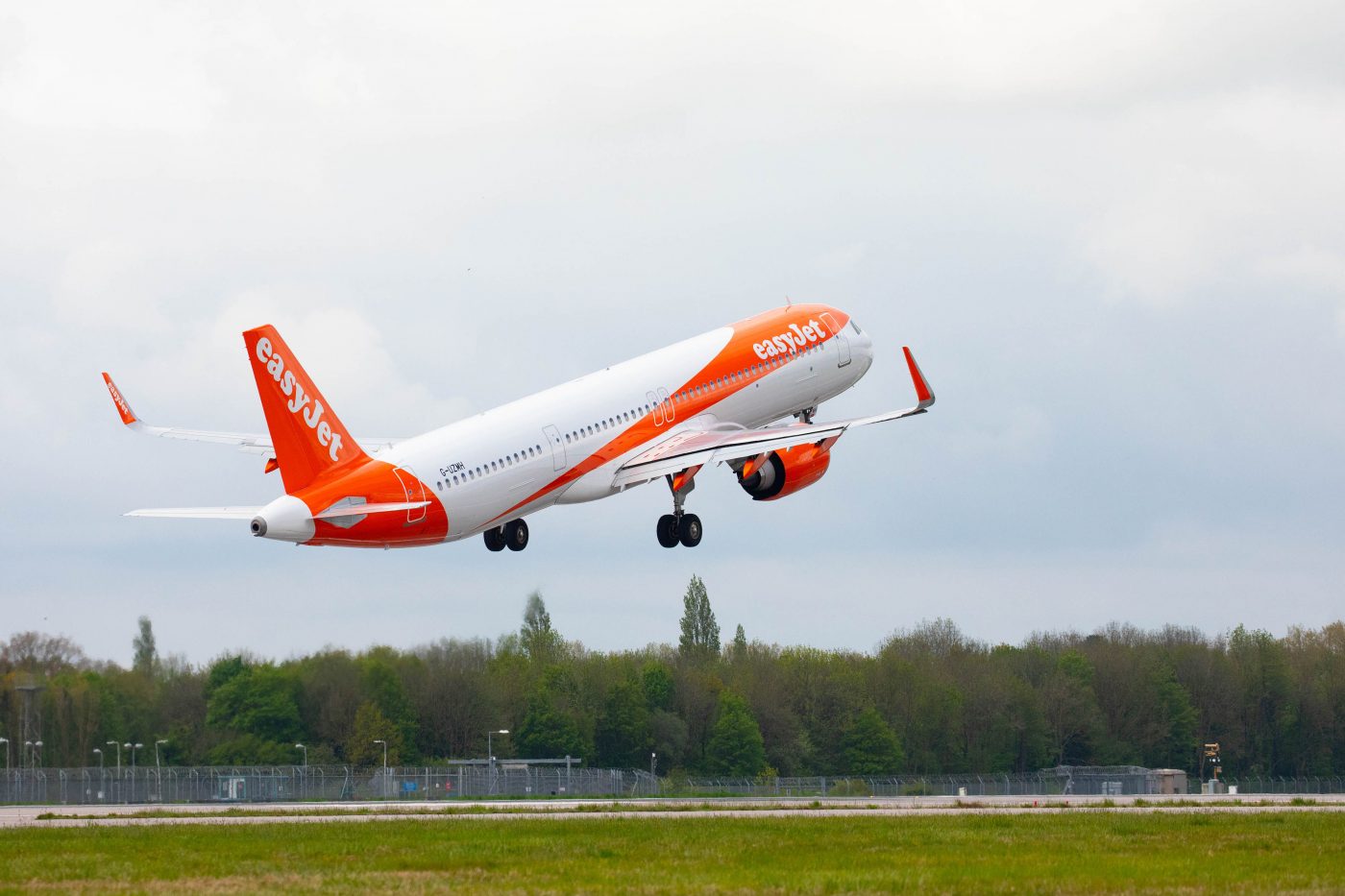 EasyJet Chief Executive Johan Lundgren has described the company’s £645 million half-year loss as ‘better than expected’, repeating his call on the UK Government to open up more green-list destinations.

In a half-year trading update, Mr Lundgren added: “With leisure travel taking off in the UK again earlier this week where we are the largest operator to green list countries and with so many European governments easing restrictions to open up travel again, we are ready to significantly ramp up our flying for the summer with a view to maximising the opportunities we see in Europe.

“We have the ability to flex up quickly to operate 90% of our current fleet over the peak summer period to match demand.

“We know there is pent-up demand – we saw this again when green list countries were released and added more than 105,000 seats – and so we look forward to being able to help many more people to travel this summer.”