EasyJet removes back seats so it can fly with fewer crew 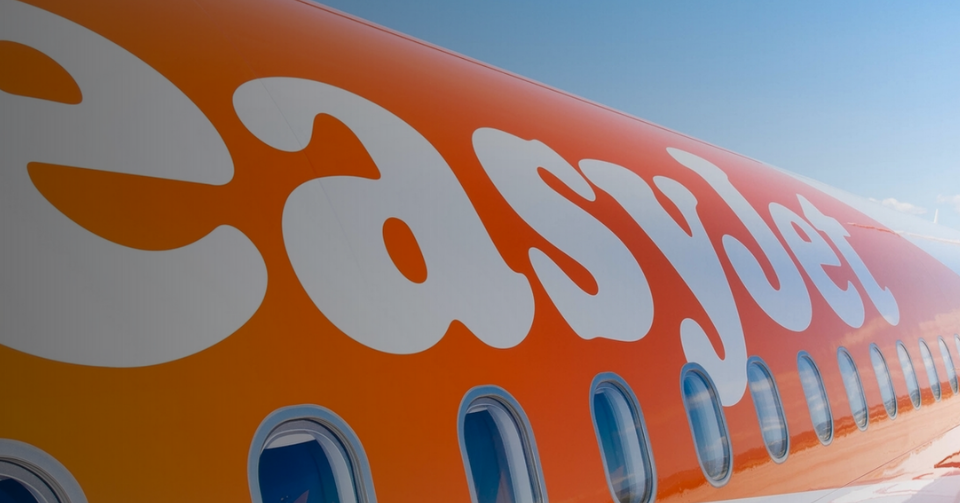 EasyJet is to remove the back seats on some of its aircraft this summer in a bid to carry on flying amid the staff shortage crisis that’s affecting the industry.

The carrier will remove six seats from its A319 fleet, limiting numbers on board to a maximum of 150 passengers.

EasyJet said Civil Aviation Authority regulations state there must be one crew member for every 50 passengers, so having a maximum of 150 on board means the airline can operate with three cabin crew instead of four.

It explained the move will allow the airline to operate with more certainty and added the capacity reduction is ‘very small as a proportion of overall summer season passenger numbers’.

EasyJet said the last six seats are typically booked in the final days before departure, so selling a maximum of 150 tickets would not affect customers planning summer travel.

Advantage Travel Partnership CEO Julia Lo Bue-Said described the move as a ‘travesty’, adding: “This only exacerbates the issue of meeting consumer demand to travel.”