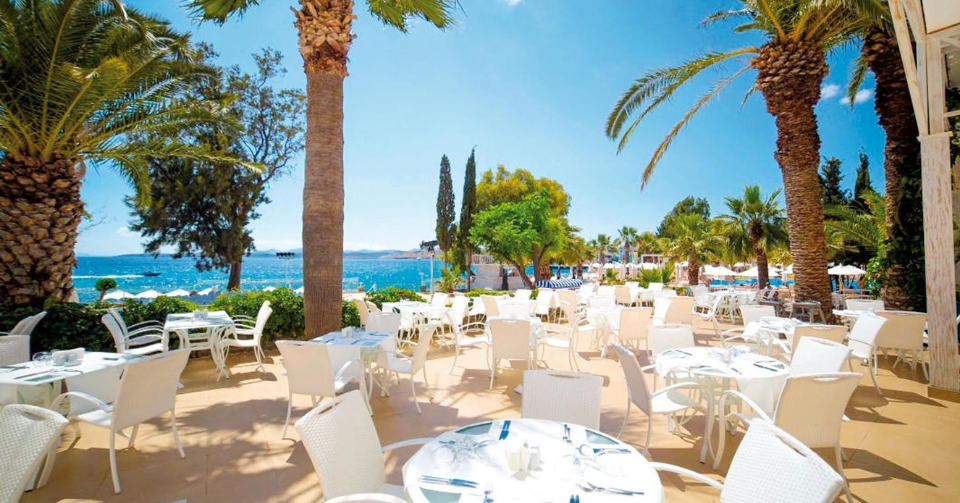 EasyJet holidays is looking into a computer glitch that wrongly sent emails to agents to say clients’ accommodation was being changed.

One agent spotted an email at 4am informing her that several clients – who had booked to go to different destinations, including Greece, Spain, Egypt and Krakow – were all being rebooked into the same hotel – in Turkey.

The email said easyJet holidays was no longer working with the original hotel booked, so the accommodation would have to change.

One agent reported getting over 40 emails, some for bookings that travelled last year.

Another received ‘about 60’ including one for a Portugal booking last May, and one said he’d received over 1,000 emails.

One agent described being in ‘panic mode’.

The agent who initially raised the issue, who does not want to be named, told Travel Gossip: “When I first read the email, panic set in and I could not get back to sleep. I have clients booked to go to lots of different countries and I was really worried as the emails said they were all being moved to the same property, the Labranda TMT in Bodrum (pictured) in Turkey.

“But after I re-read the email I realised that it must be a system error and, since then, easyJet holidays has been in touch so I’m no longer panicking.”

EasyJet holidays posted on its agent site this morning to say the problem appeared to be a ‘not insignificant glitch in the system’ and said it is working on getting ‘to the bottom of things’.