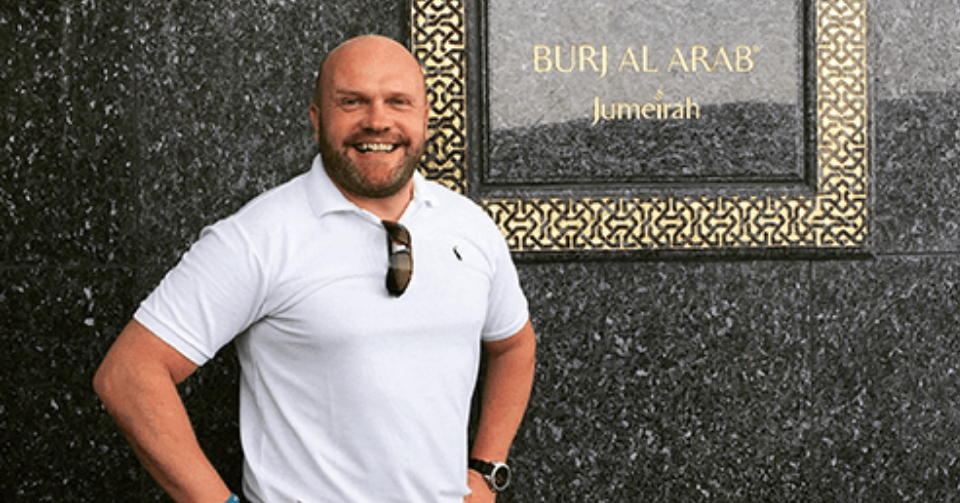 Dominic, who joins in January after spending 12 years with If Only, most recently as Head of Sales South, will look after key accounts and agents in the south of England.

Starting in November, Lisa, will support the trade team, including communicating key sales messages and offers to trade partners, supporting with sales calls and visits with agents in the southeast as well as assisting with the easyJet holidays’ agents social media page.

Head of Distribution Brad Bennetts said: “I cannot wait for Lisa and Dominic to start. We’ve got really exciting plans and both Lisa and Dominic bring a wealth of experience to the roles to help bolster our trade team and give our agents even more support.”

EasyJet holidays still has a number of vacancies to fill, including a data analyst, an accountant and a senior technology manager.