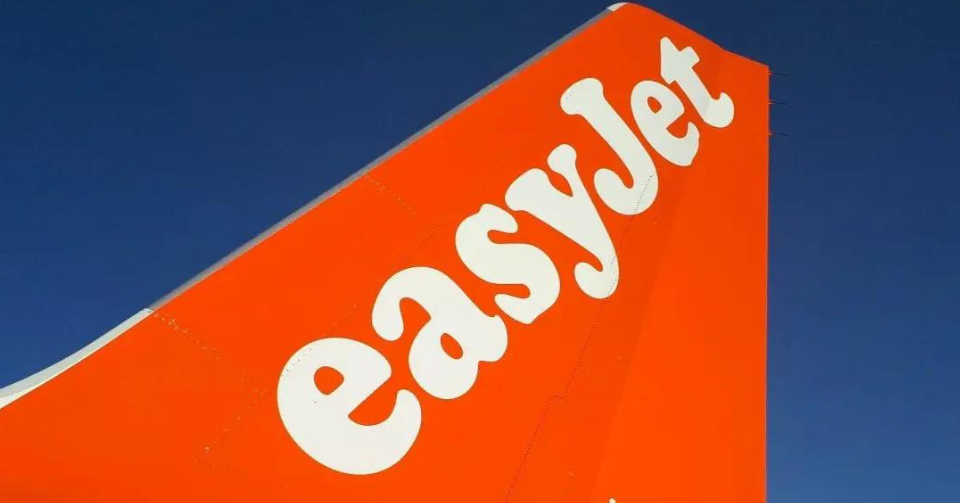 EasyJet cabin crew based in Spain are planning strike action for nine days in July over pay.

They say their basic is much lower than in countries such as France and Germany.

The union said it is meeting airline bosses today to try to reach agreement.

EasyJet said: “Should the industrial action go ahead there could be some disruption to our flying programme to and from Malaga, Palma and Barcelona during the strike period but at this stage, easyJet plans to operate its full schedule and we would like to reassure customers that we will do everything possible to minimise any disruption.”

Ryanair cabin crew in Spain have already voted to strike this month and next.