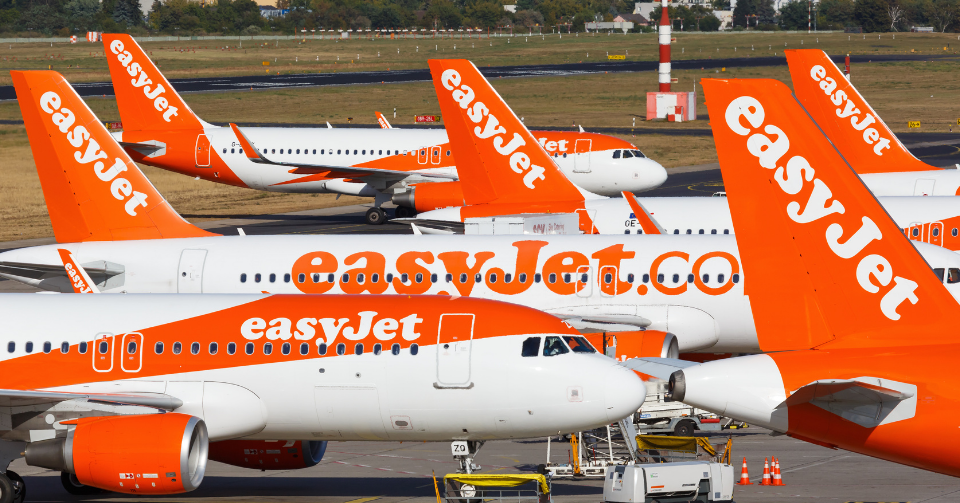 EasyJet’s Spain-based pilots are threatening nine days of strike action in August unless the airline restores their pre-pandemic conditions.

EasyJet said the strikes will affect its bases in Barcelona, Malaga and Palma in Majorca.

“We are disappointed with this action at this critical time for the industry,” the airline said in a statement, adding that negotiations with SEPLA are ongoing.

News of the threatened strike comes after easyJet resolved its dispute with its Spain-based cabin crew, following weeks’ of industrial action.

SEPLA said pilots had voted for strikes following six months’ of failed negotiations with the airline.

The union is demanding that easyJet re-establish pilots’ working conditions from before the COVID-19 pandemic and provide a new multi-year contract deal.