EasyJet aims for hydrogen-powered flights ‘as soon as possible’ 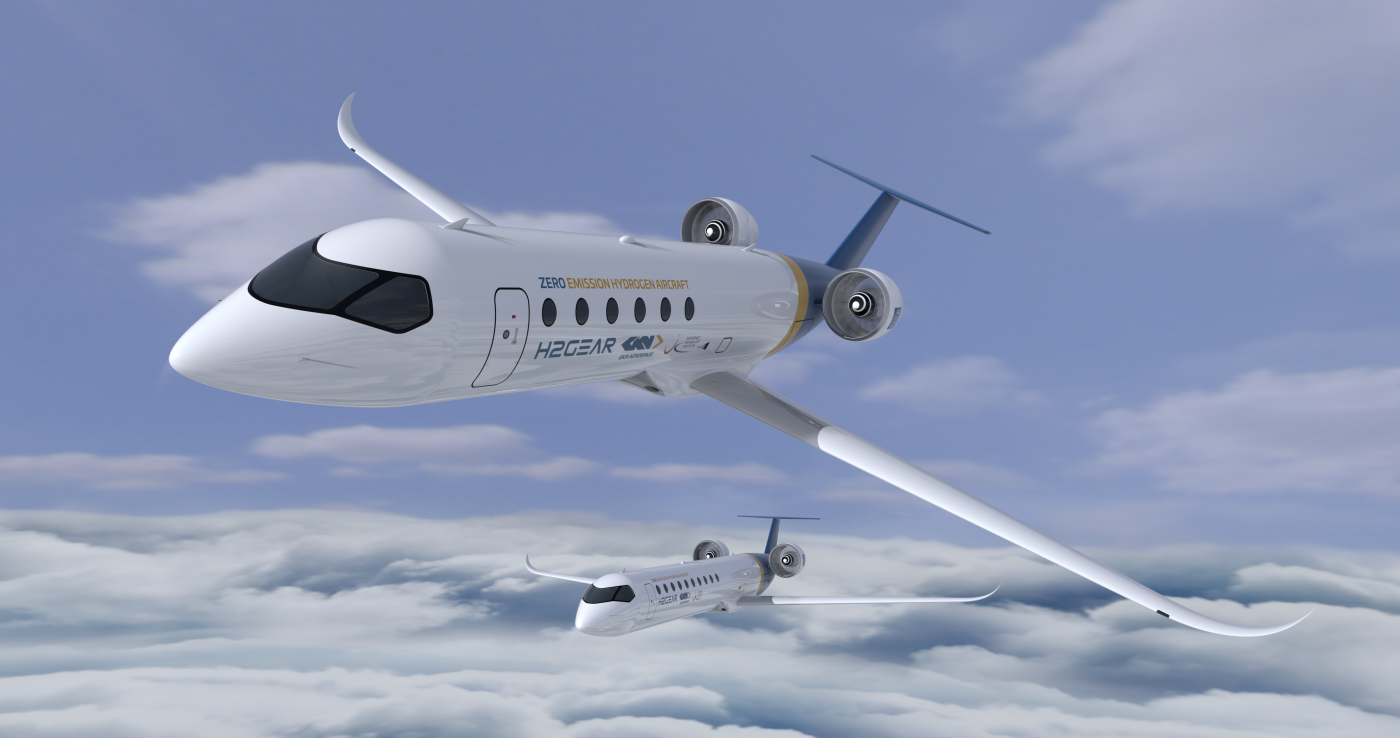 EasyJet has announced it is working with aerospace supplier GKN on the development of liquid hydrogen-powered aircraft to remove carbon emissions from flights.

GKN is hoping to launch its first sub-regional aircraft powered by hydrogen within the next four to five years.

While initially this would have no more than 19 seats, GKN says the technology can be scaled up for larger aircraft.

EasyJet is supporting the project by providing, among other things, insights into operational requirements and economics.

“Cross-industry partnerships are key to developing these promising new technologies and we look forward to collaborating with GKN Aerospace to support bringing this technology to maturity as early as possible,” he added.