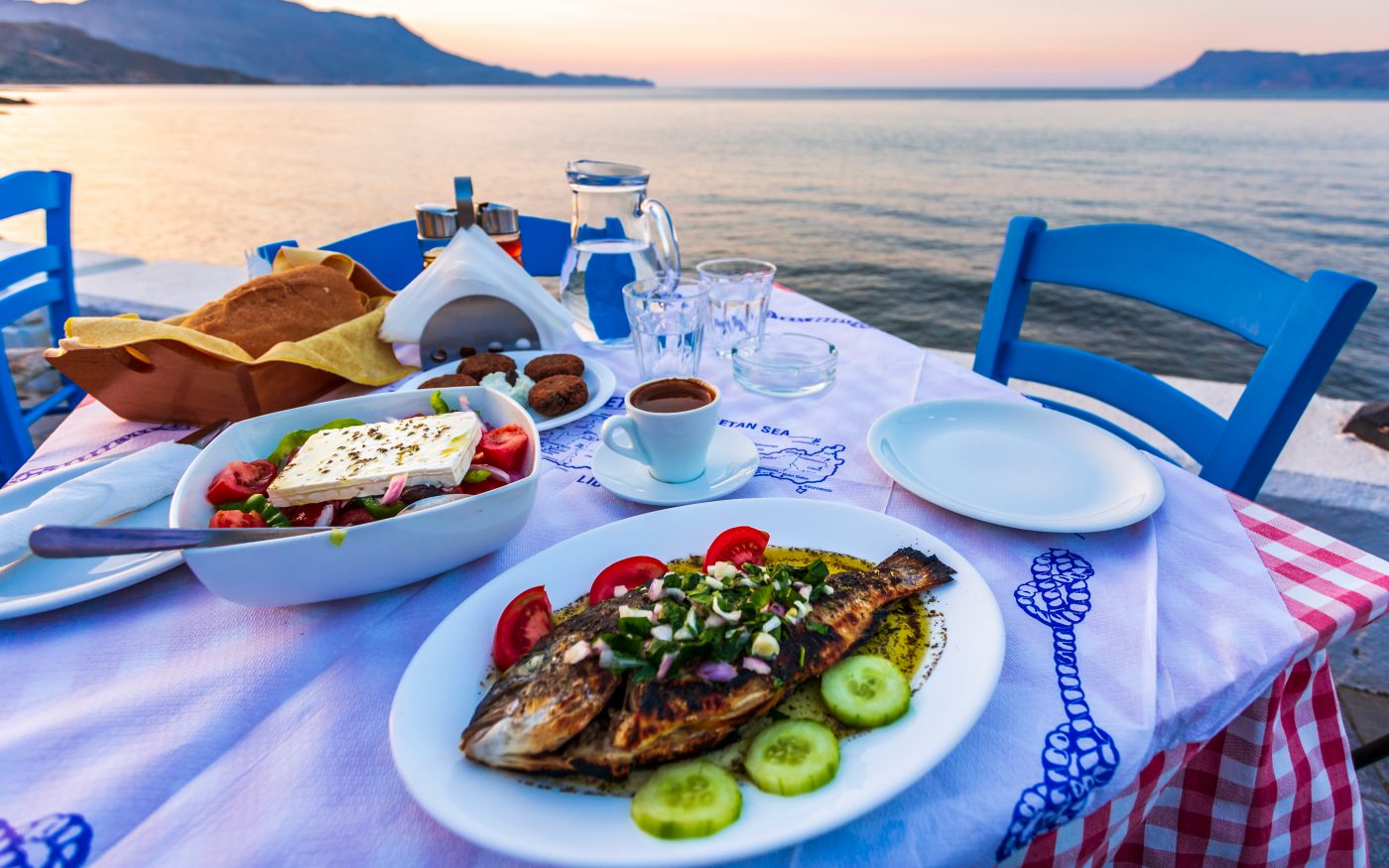 EasyJet and easyJet holidays have added seven new routes for summer 2022, including to the popular Greeks islands of Corfu, Kos, Kefalonia and Crete.

The airline says the new routes will make it the biggest airline to the Greek islands from the UK.

It has also added a new route to Nantes from Birmingham.

The new flights announced today are in addition to the 24 routes previously announced for the peak summer season.

The new flights are London Luton to Kefalonia, Manchester to Chania in Crete, Liverpool to Kos, Edinburgh to Kefalonia and Corfu and Glasgow to Chania.