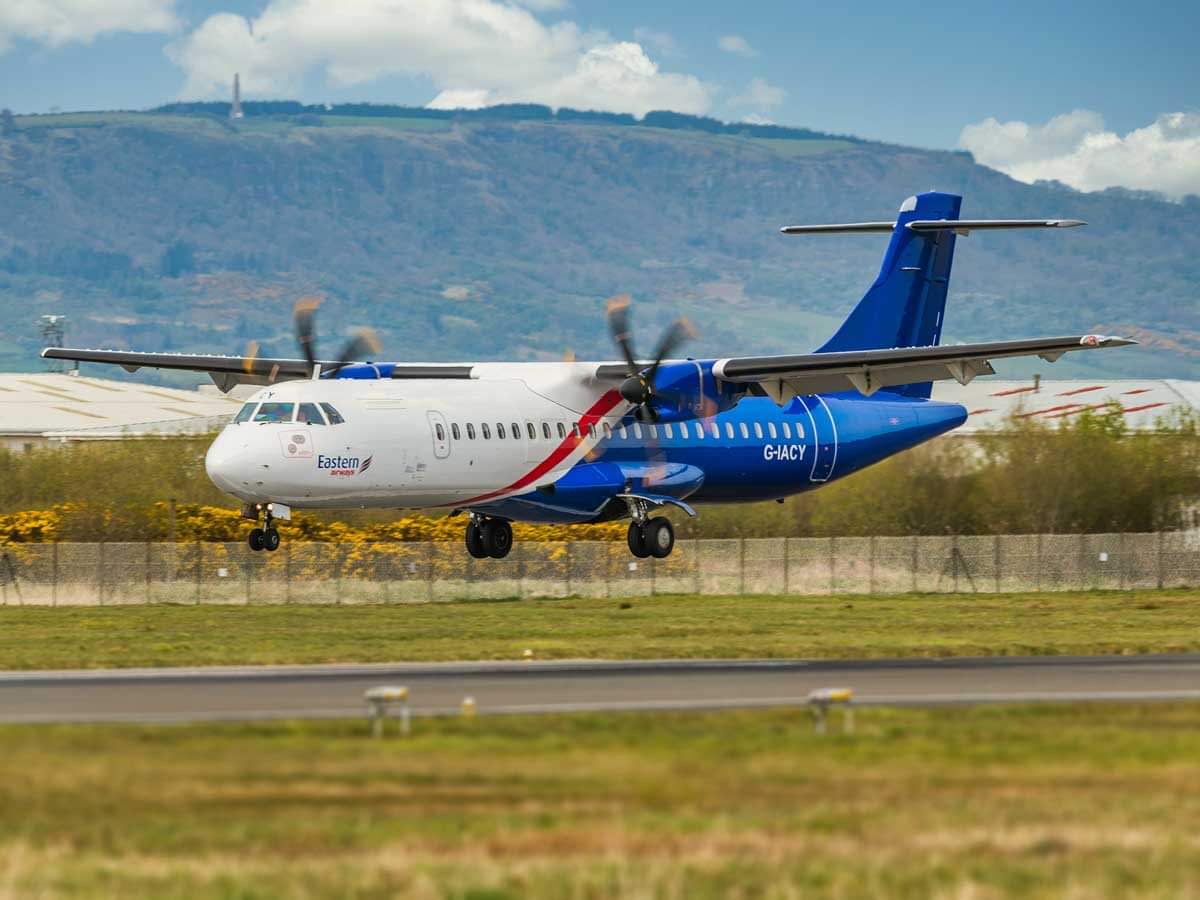 Regional carrier Eastern Airways is to operate a new summer service from its base at Humberside Airport to Jersey.

The first Saturday flight will operate on 19 June.

Eastern said it will offer 45% more capacity on the weekly service than in recent years due to a rise in demand for staycations in destinations such as the Channel Islands.

The service will be operate in partnership with CI Travel Group and Channel Islands’ specialist Premier Holidays. Eastern said it will complement its Aberdeen service that has operated continuously from the Humber region airport since 1997.

Eastern Airways General Manager Roger Hage said: “Given the UK staycation growth especially for this summer, we are bringing this popular Channel Island service to Jersey back to Humberside Airport for the summer season.

“As passenger confidence increases following the UK’s relaxation of restrictions, we want to ensure the right services are being offered. Given recent new leisure additions such as Gibraltar from Birmingham and Southampton and Newquay from Leeds-Bradford, both restoring and adding further services at hubs we already serve are another crucial part of increasing connectivity and aiding economic recovery.”

Robert Mackenzie, Managing Director of CI Travel Group said: “We have been associated with operating direct flights to Jersey from the Humberside region for many years so it is fantastic to be partnering with Eastern Airways this year to continue the popular service and offering holidays in this beautiful island.”

The service will operate until 25 September with fares starting at £84.99.

Eastern will also operate a weekly service from Teesside to Jersey from 29 May.